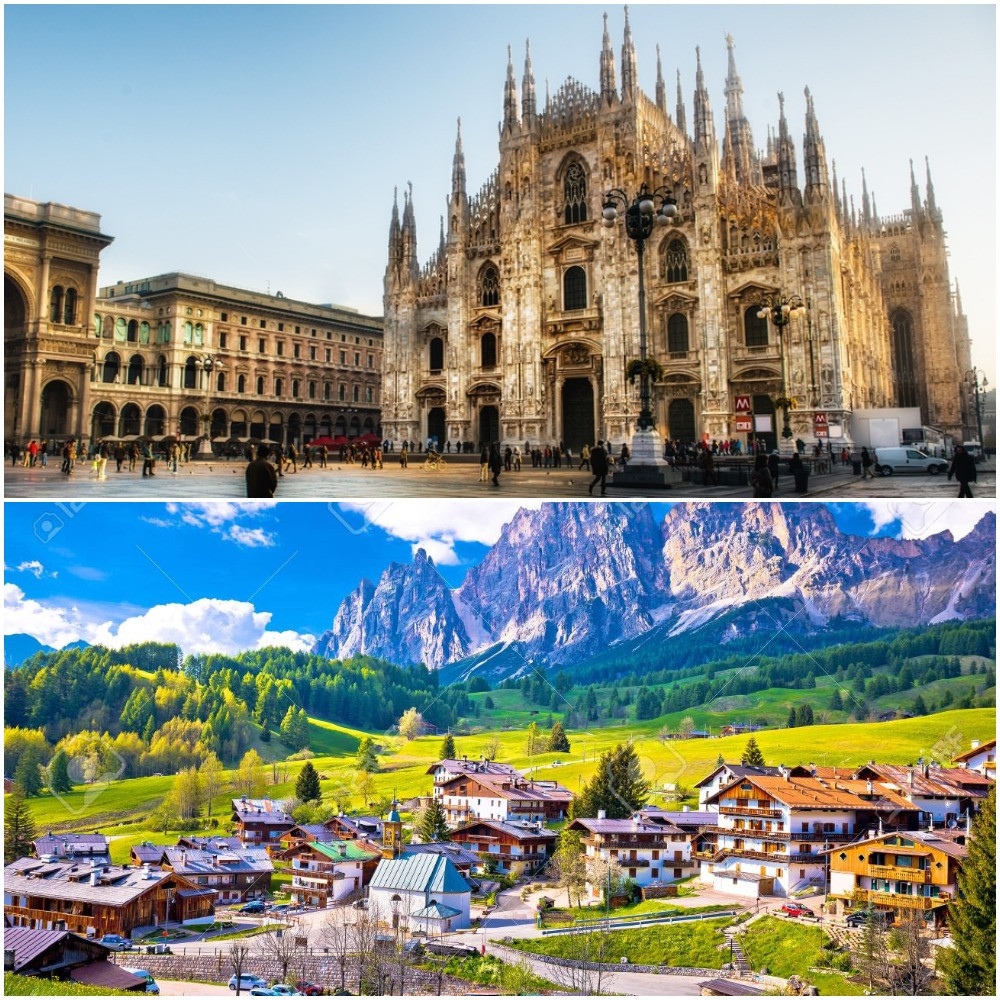 The Italian National Olympic Committee (CONI) has confirmed that it will put forward a two-city bid from Milan and Cortina D’Ampezzo to host the 2026 Winter Olympic and Paralympic Games.

Giovanni Malagò, the President of CONI, confirmed the news to the Governors of Lombardy and Veneto, Attilo Fontana and Luca Zaia, today.

It comes after a three-way bid also including Turin collapsed last month.

Turin, host of the 2006 Winter Olympic and Paralympic Games, withdrew following rows with Milan, whose Mayor Giuseppe Sala demanded that his city be the focal point.

Chiara Appendino, the Turin Mayor, then claimed that her city could host the 2026 Games alone but that prospect now seems off the table.

The International Olympic Committee (IOC) are due to announce a shortlist of official candidates on October 8 in Buenos Aires.

"CONI has made it official that the Italian bid for the 2026 Winter Olympics will be Milan-Cortina," Lombardy Governor Attilio Fontana said today, according to Italian news agency ANSA.

"This candidacy is incomprehensible for us," she said, according to The Local.

"They are going to have to build facilities where there are none - Turin was the least expensive option and whoever takes on this decision is going to have to explain themselves to the country."

Today's news comes after the Italian Government confirmed they will not provide financial backing for any bid for the 2026 Winter Olympic and Paralympic Games.

During a speech to the Government's Culture Commission, Italy's Undersecretary for Sport Giancarlo Giorgetti said that any Italian bid for the Games will have to find other means of funding.

"We welcome the realisation of the Olympic Games 2026," he said, according to Italian media.

"But at this point, given that the candidacies are divisive, there has not been an Italian candidature but a plurality, each will have to demonstrate that they are able to cope independently."

When Turin withdrew from the initial plan, Malagò admitted any new bid would have less chance of winning because it would not receive financial backing.

Rival bids include Calgary in Canada, Erzurum in Turkey and Stockholm in Sweden, although doubts remain over all three.

Calgary's bid faces a crucial referendum on November 13 which it has to win to proceed.

Stockholm’s bid, like in Italy, is dealing with an apparent lack of Government support while the Turkish bid has been overshadowed by security fears.

The IOC are due to name a host at their Session, which is currently being held in Milan, in 2019.

CONI would like to keep the key meeting in the city but could be blocked by rules preventing candidate countries from hosting.

Italy has a volatile recent history of Olympic bidding as Rome attempts for the 2020 and 2024 Summer Games both collapsed.