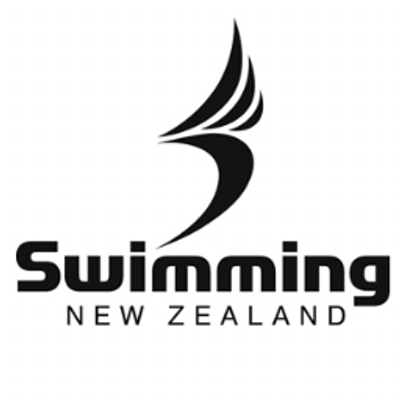 David Gerrard has been appointed as President of Swimming New Zealand (SNZ).

The Commonwealth Games gold medallist is also a former New Zealand team Chef de Mission as well as chair of the Therapeutic Use Exemptions Committee at the World Anti-Doping Agency.

The appointment of the 73-year old, the Kingston 1966 Commonwealth Games gold medallist in the 220 yard butterfly, was made at SNZ’s annual general meeting in Auckland.

He replaces Lesley Huckins in charge.

After retiring from competitive swimming, Gerrard pursued a medical career, becoming the New Zealand team doctor from 1982 to 1986.

He was the team health leader at the 1988 Seoul Olympic Games, before being appointed as New Zealand's Chef de Mission for the 1994 Victoria Commonwealth Games and the 1996 Atlanta Olympics.

Gerrard has chaired the WADA Therapeutic Use Exemptions Committee since 2013.

"Swimming has been an important part of my life and it is a great honour for me to accept the privilege of being the Swimming New Zealand President and I look forward to working with the SNZ board and staff," Gerrard said.

The new President also spoke of the importance of grassroots swimming to produce elite performances.

"If we get our clubs and coaches strong, then the podium places and the representation at the highest level will look after themselves," said Gerrard.

"SNZ is extremely lucky to have the experience and expertise of Dr Gerrard," he said.

"I know I echo the excitement of the SNZ board and staff in that we are thrilled to work alongside Gerrard in this next phase for swimming in Aotearoa."

Johns also thanked the out-going President Huckins for her hard work for the organisation.

"Lesley has been an enthusiastic and dedicated President representing Swimming NZ both nationally and internationally," he said.