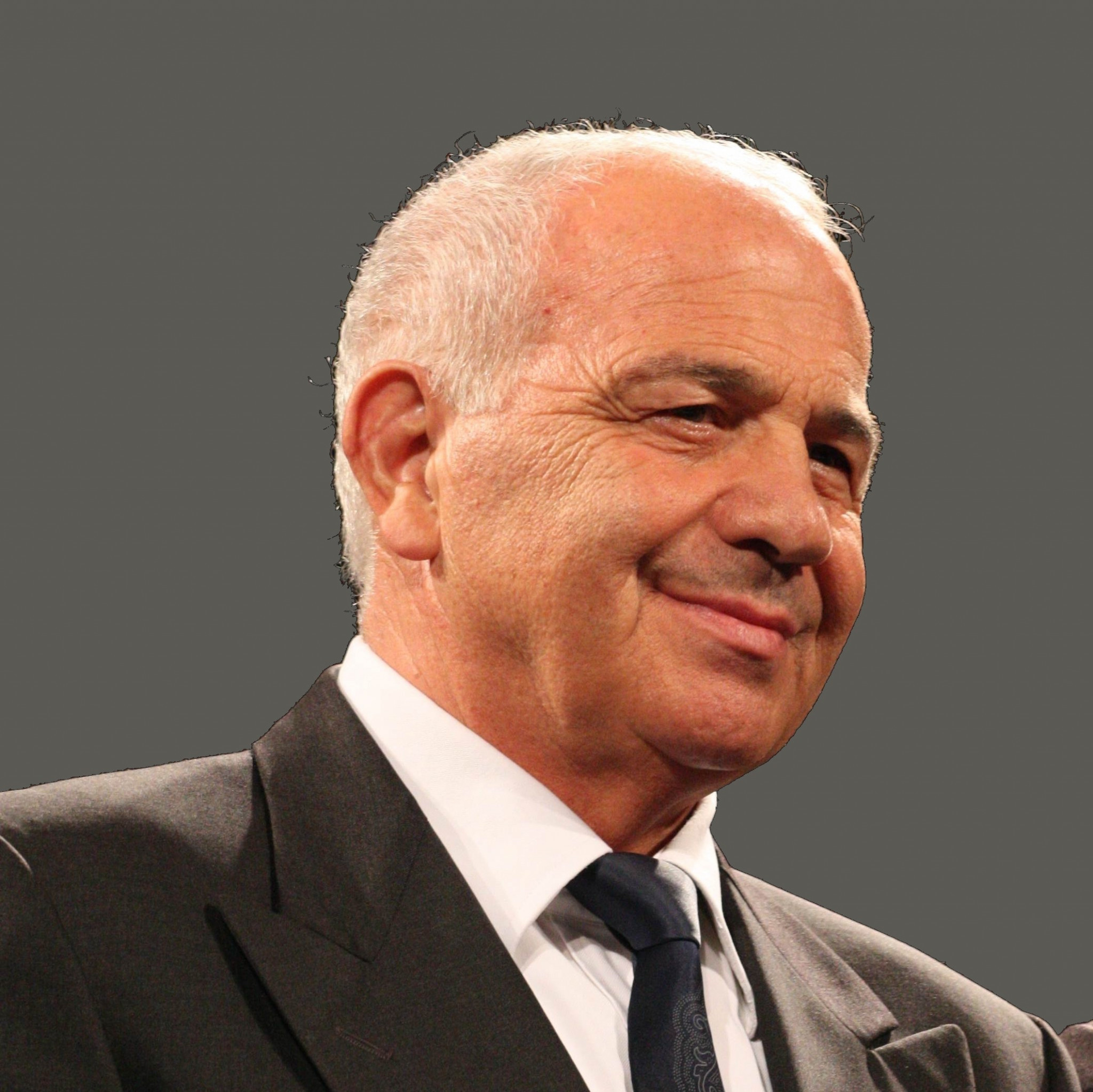 A bitter row has broken out in the International Boxing Association (AIBA) after Executive Committee member Terry Smith accused executive vice-president Franco Falcinelli of numerous disciplinary breaches and called for the Italian to be suspended.

In a letter addressed to interim President Gafur Rakhimov, seen by insidethegames, Smith claims Falcinelli has broken Swiss law and AIBA's ethics and disciplinary codes in connection to the crucial elections due to be held in November.

Falcinelli has responded with a letter addressed to the Executive Committee, also seen by insidethegames, in which he denies all the accusations and claims Smith has been "hired to play a sniper role to remove any opposition at the upcoming elections for his associates".

The Executive Committee will hold a vote on the motion to remove Falcinelli from his positions as executive vice-president and head of the European Boxing Confederation (EUBC) following the proposal by Smith.

Falcinelli has threatened legal action at the Court of Arbitration for Sport if the verdict goes against him.

The dispute appears to stem from Falcinelli's backing for Serik Konakbayev over Rakhimov, the Uzbek with links to alleged organised crime, in the Presidential election scheduled for Moscow in November.

Smith, a member of the group which led the coup of former President Ching-Kuo Wu and who was ousted from the Executive Committee before later being controversially reinstated, launched a scathing attack on Falcinelli in the letter to Rakhimov.

The Welshman has alleged that Falcinelli maliciously leaked a letter sent by International Olympic Committee (IOC) chief ethics and compliance officer Päquerette Girard Zappelli to Rakhimov, which warned that his candidacy for the Presidency puts boxing's Olympic place in jeopardy, to "damage the reputation of Mr Rakhimov".

Smith claims Falcinelli was not authorised to view the letter and that he broke confidentiality laws.

Falcinelli accepted he received a copy from an "unknown sender" but has insisted he was not responsible and that he was fully entitled to see the letter as he was appointed by Rakhimov to "assist with the relations between the IOC and AIBA".

He also criticised executive director Tom Virgets and Rakhimov after they reportedly declined to share the letter from Zappelli with other Executive Committee members.

A separate letter from Falcinelli, which calls on the Executive Committee to back Kazakhstan's Konakbayev instead of Rakhimov in the Presidential campaign, is also at the centre of the dispute as Smith claims this broke ethics rules.

In the document, Falcinelli said they were facing a "choice between the great risk of supporting Mr Gafur or promoting an alternative to lead AIBA" amid the warning from the IOC.

Smith alleges this constitutes a breach of AIBA's bylaws as Falcinelli has "failed to conduct his election campaign with honesty, dignity, moderation and respect" for the Uzbek, who remains on the United States Department of the Treasury's sanctions list as "one of Uzbekistan's leading criminals" - which he denies.

A third charge levelled at Falcinelli, who is standing for re-election at the Congress, concerns his proposal of an extraordinary meeting of EUBC members in Rome next month "to discuss the current AIBA situation prior to the Congress".

Falcinelli proposed free air travel and accommodation for those to attend the meeting in the Italian capital.

Smith claims the "entire exercise clearly involves significant campaigning on Mr Falcinelli’s part" and the Italian is using the meeting to promote his candidacy.

"Speechless situation, devastated feeling, I am totally in heartbroken sadness of reading our colleague's well fabricated accusation letter," Falcinelli writes in response to the allegations made by Smith.

"Terry Smith, like he did against the previous AIBA President, he has been hired to play a sniper role to remove any opposition at the upcoming elections for his associates.

"I must insist that his accusation letter is full of manipulated and misleading facts which any member of EC and National Federation could be disgusted which I totally unaccepted (sic).

"It is shameful to our organisation to have an Executive Committee member with such a low level of integrity."

The dispute has plunged AIBA's governance into further crisis at a time when they are trying to save their place on the Olympic programme.

The IOC has urged AIBA to address several issues, including governance, while attempting to ensure Rakhimov does not run for President.