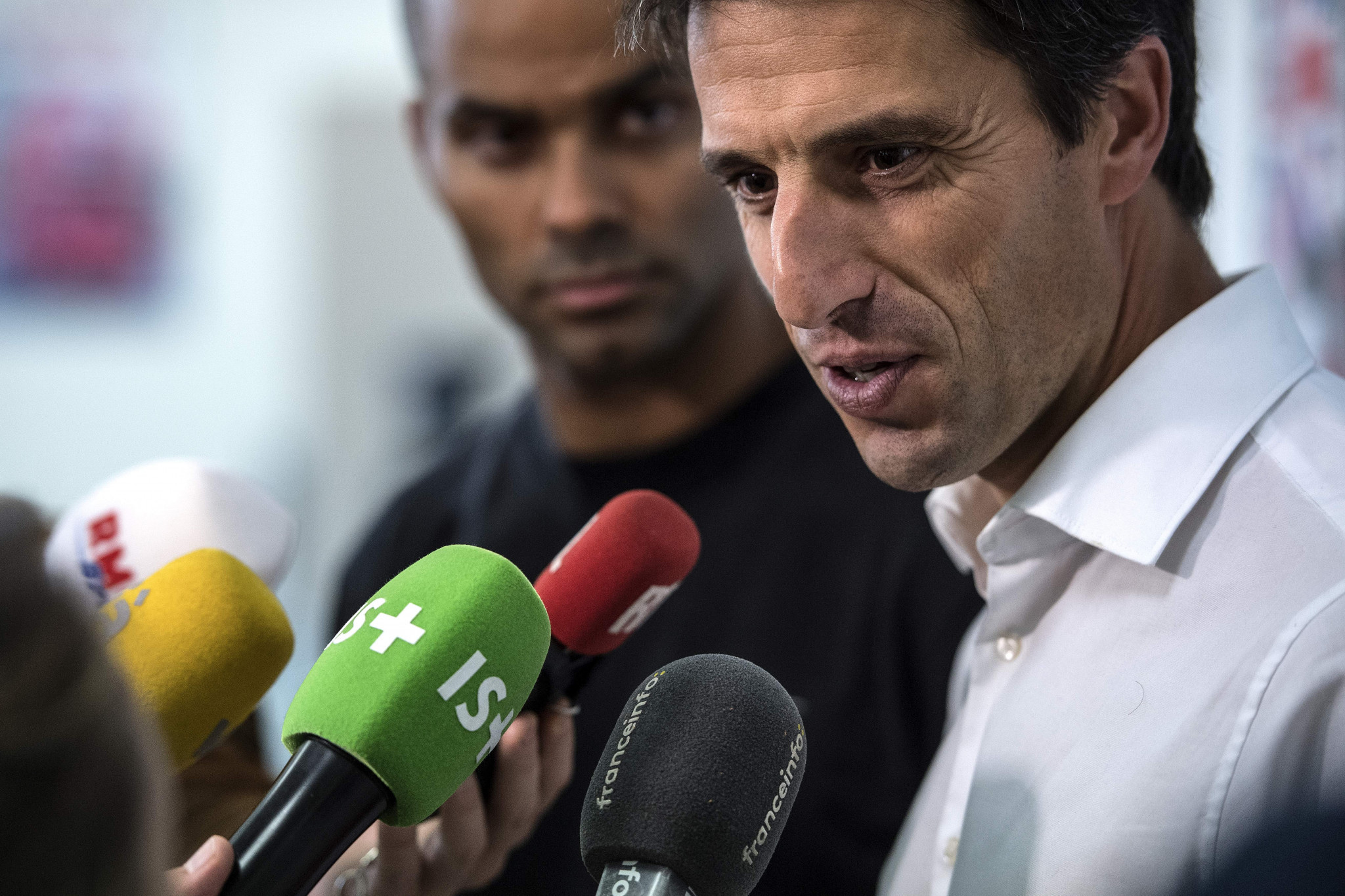 Paris 2024 have partnered with a collective called "For a fit France" to work together on using the Olympic and Paralympic Games to help achieve health objectives.

The collective consists of a group of experts from the world of sport and health, whose work centres on improving well-being through physical activity.

Paris 2024 President Tony Estanguet met with representatives from the group, alongside Marie Barsacq, the Organising Committee's director of impact and legacy.

It is claimed that the first meeting provided an opportunity to share an understanding of the issues related to the health impact of sedentary lifestyles.

Discussions focused on establishing areas for collaboration around the general theme of sport and health, which could be worked on over the next six years.

Key themes which will form part of Paris 2024's sport and health strategy will be determined in further meetings before the end of the year.

"With the Paris 2024 Games, we want to act as a catalyst on key issues for our country over the next six years," said Estanguet, a triple Olympic champion in canoeing.

"Sport is a manufacturer of solutions, particularly when it comes to the fight against sedentary living and its effects such as obesity and poor cardiological health, especially among young people.

"Together with all our stakeholders and partners, we want to promote the benefits of regular sport and physical activity among all parts of society.

"The work starts now, which is why I am delighted to be able to count on the support and expertise of the 'For a fit France' collective."

The collective group was created in the summer and consists of 16 independent experts from the world of sport, health and media.

Former French Minister of Sport Valérie Fourneyron, who now heads the International Testing Agency, is among the experts.

The sports doctor claimed the Olympic and Paralympic Games could help to improve the health of French people.

"Getting French people moving is a cause that affects everyone," she said.

"Paris 2024 needs to be this light-switch that leads to a collective awakening in order to make it possible for individuals to commit.

"The six coming years must serve a purpose to mobilise all the key agencies concerned and contribute to improving health through the promotion of sport and physical activity in France."