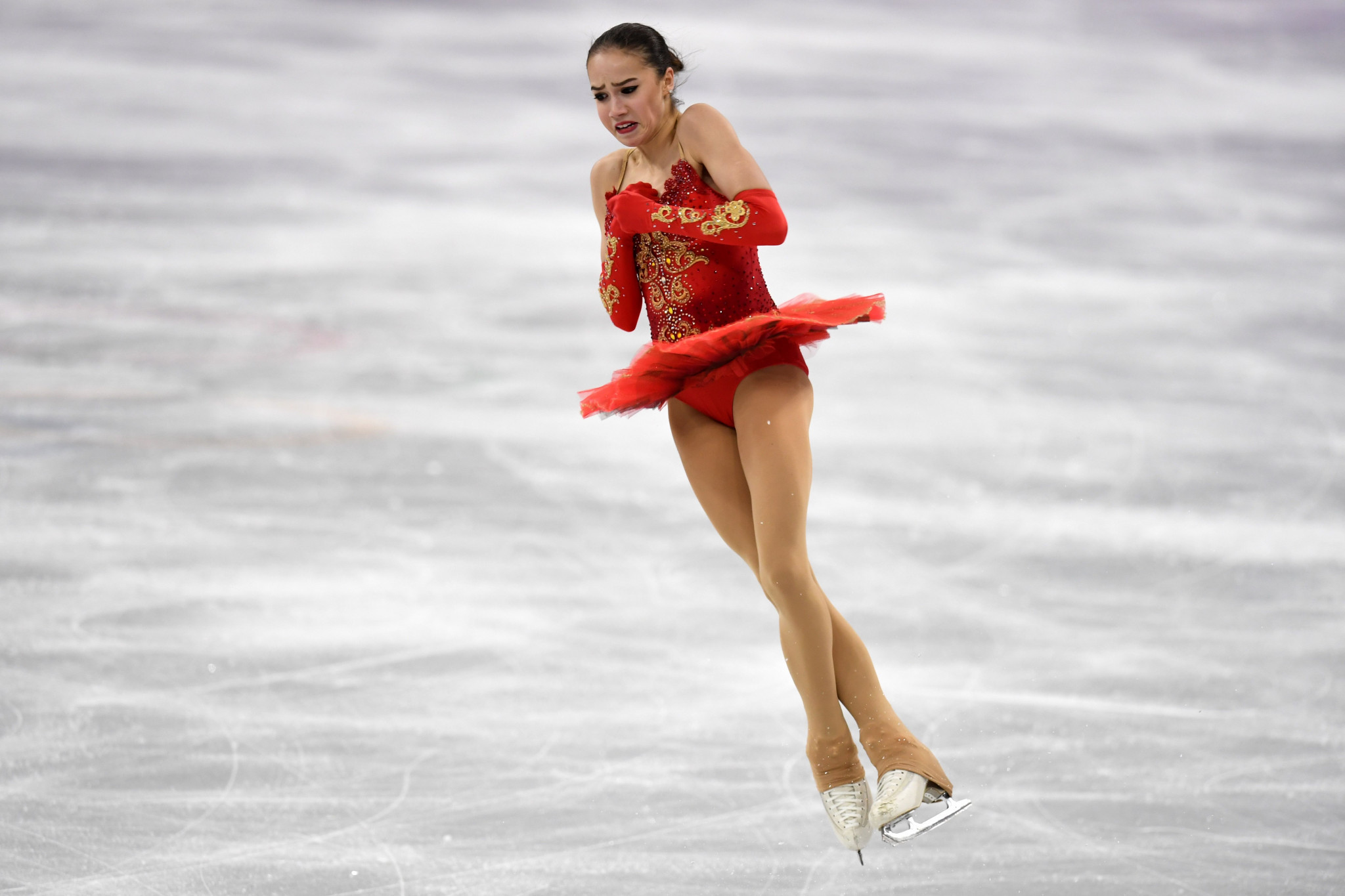 The Russian skater had been forced to delay the start of her season as an issue with travel documents forced her to withdraw from an event in Slovakia.

The 16-year-old enjoyed a successful competition in Germany, as she set the highest short and free skate programme scores of the season to date.

The Russian celebrated a comfortable victory, with Mai Mihara of Japan someway adrift on 209.22 points.

Third place was secured by Loena Hendrickx, with the Belgian skater ending on 204.16.

Zagitova, who won the Olympic and European titles last season, claimed before her opening event that she was using her disappointing World Championships as motivation.

She had finished in fifth place at the World Championships, which took place in the Italian city Milan.

It followed the Russian falling three times in the free skate.