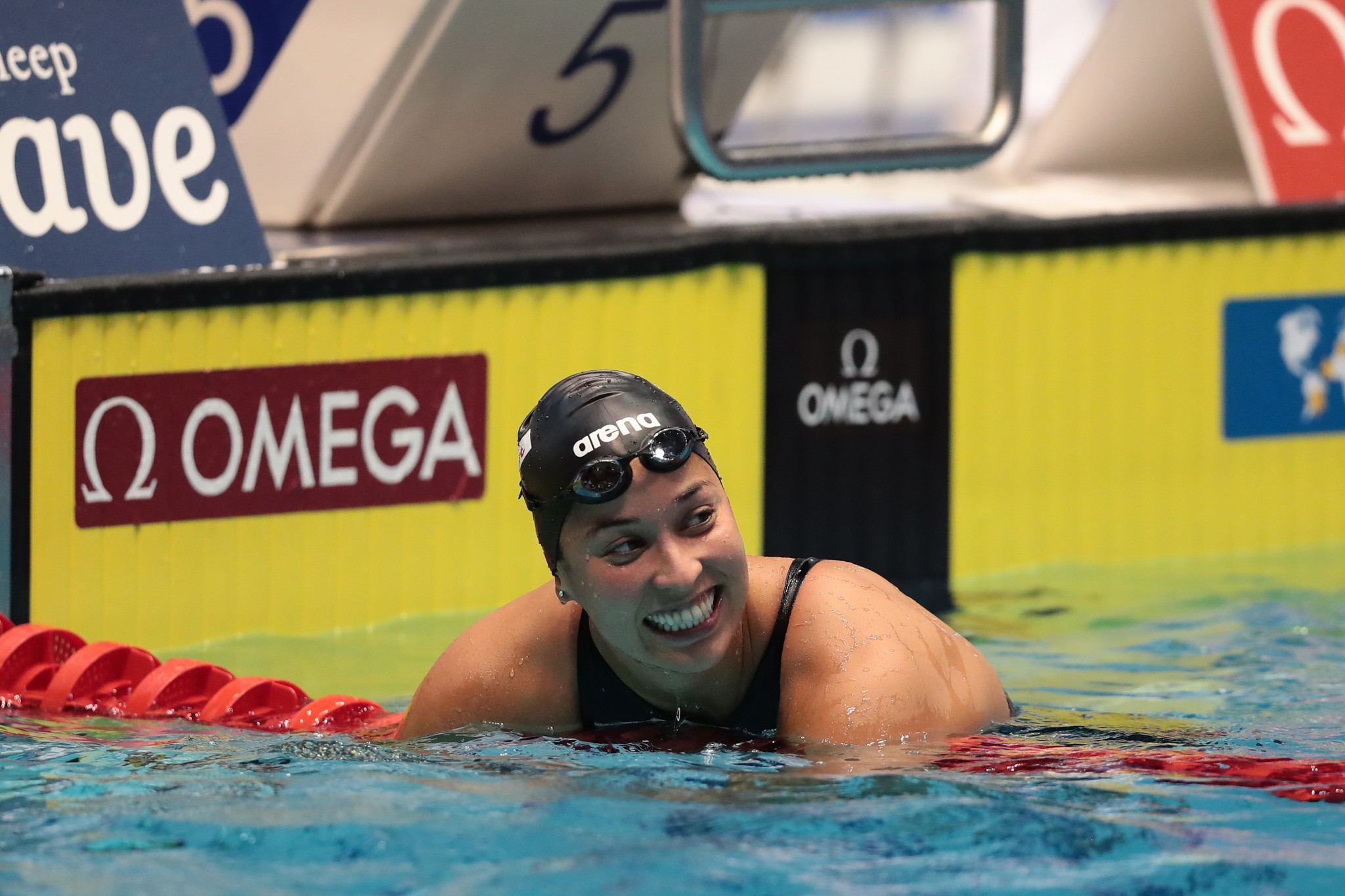 The duo went head-to-head in the women's 50 metres freestyle as the second cluster of World Cup competitions began, following two events in Asia.

Kromowidjojo clinched victory in front of a local crowd by touching the wall in a time of 23.26 seconds at the Pieter van den Hoogenband zwemstadion.

Sjöström, the world record holder in the event, was forced to settle for second place at just 0.01 seconds behind the winner.

China's Yufei Zhang and the United States' Kelsi Dahlia completed the top three in 2:03.09 and 2:03.31 respectively.

The Russians were followed by Spain's Jessica Vall, who clocked 2:20.06.

Further Russian success came in the men's 50m freestyle with Vladimir Morozov claiming the victory in a time of 20.69.

South Africa's Bradley Tandy and American Blake Pieroni rounded off the top three in 21.19 and 21.34 respectively.

Kirill Prigoda led a Russian one-two in the men’s 100m breaststroke by winning the event in 56.88.