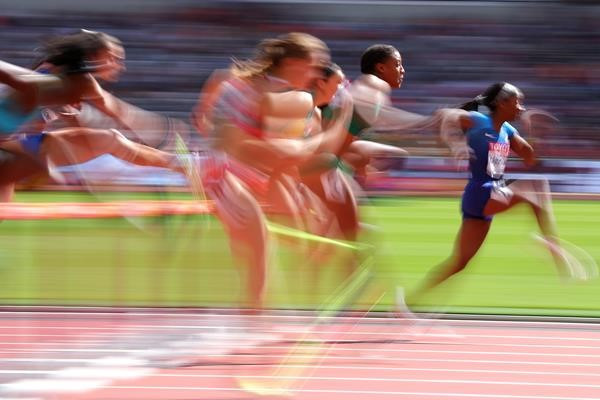 The International Association of Athletics Federations (IAAF) have released the timetable and qualification system for the 2019 World Championships in Doha, with a year to go until the event.

The 10-day competition will begin at the Khalifa Stadium in Qatar on the evening of Friday, September 27 next year, with events often going on late into the evening to try and combat the local heat.

On day one proceedings will start with the women's marathon at midnight.

The event will then finish on Sunday, October 6 with the men's and women's 4x400 metre relays, as is tradition.

The men's 100m final will go ahead on the evening of September 28, with the women's final the day after.

As another means to combat the heat in Doha, there will be no morning sessions.

The qualification system will combine athletes' positions in the world rankings, wildcard invitations and entry standards, while like at the last two World Championships and the 2016 Olympic Games, the IAAF has set a target number of athletes for each event.

There will be three separate ways for athletes to qualify.

Entry standards for each event will be established on November 1 of this year, though as is usually the case, there will still be some special qualification opportunities for member federations without any qualified athletes.

The last World Championships went ahead at the London Stadium in the English capital in 2017, with the United States topping the medal table with 10 golds, 11 silvers and nine bronze medals.

You can see the full 2019 timetable here.