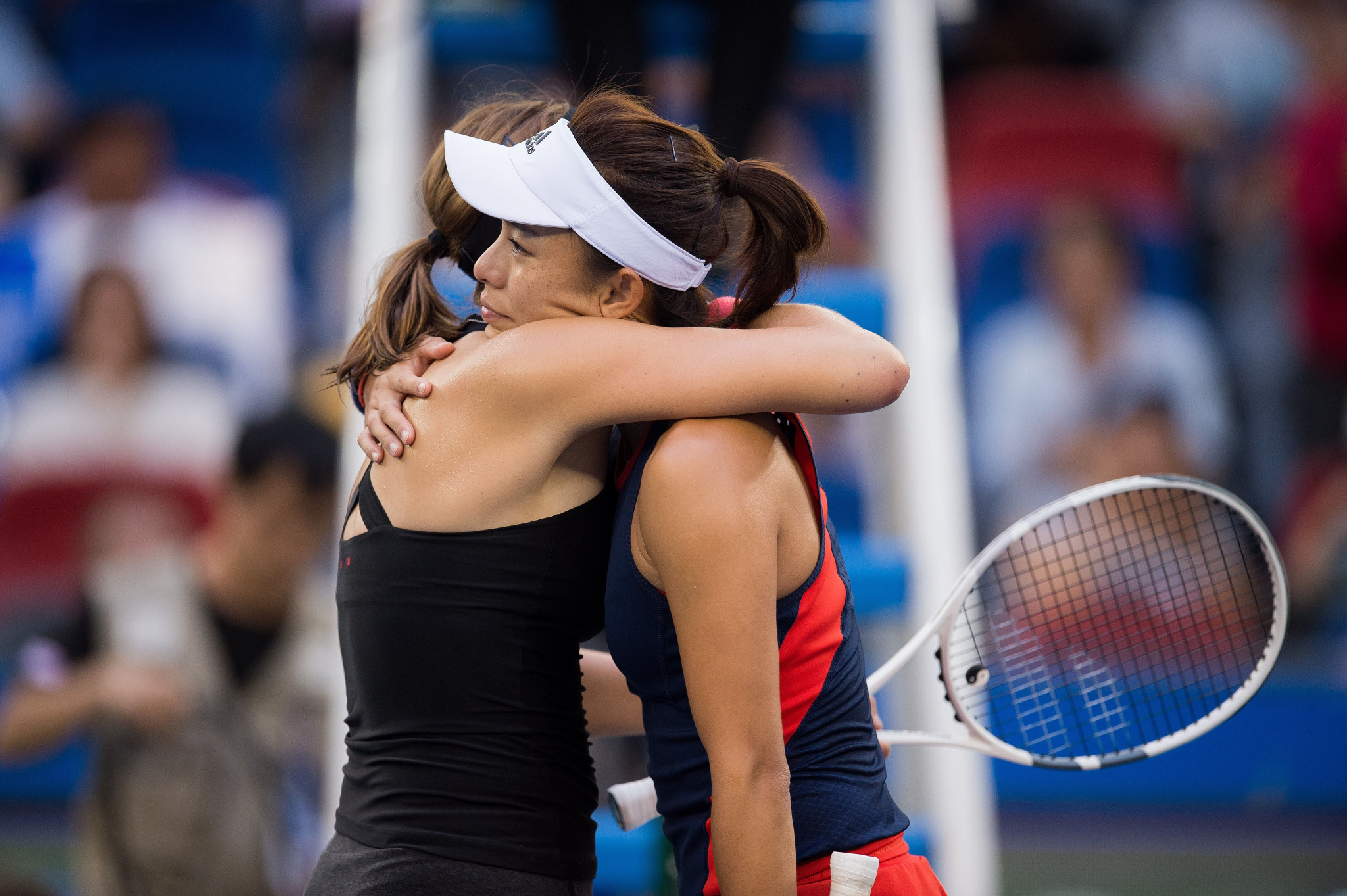 Wang Qiang, the first Chinese woman to reach the semi-finals of her home Women's Tennis Association (WTA) Wuhan Open, was unable to continue after three games of the second set against Anett Kontaveit in the last four because of an injury to her left thigh.

Kontaveit, who led 6-2, 2-1 and was 30-0 up at the point when the match came to an end, thus becomes the first Estonian player to reach the final of a WTA Premier 5 event.

The 22-year-old will now meet Aryna Sabalenka in the final at the Optics Valley International Tennis Centre.

The Belarus player secured a 7-6, 6-4 win over Australia's Ashleigh Barty, the only seeded player left in a tournament that has provided a succession of shock results.

Wow! @SabalenkaA shoots past Barty to reach the @wuhanopentennis final!

The 26-year-old Wang was on the back-foot from the start in her semi-final, but at 5-2 down in the first set she needed to take a medical time-out during which more strapping was applied to her thigh.

But her mobility was clearly impaired when she returned to the court and Kontaveit was able to secure the first set with flourishing winners before moving into a dominant position in the second.

Wang was in tears as her serve was broken for the second time in the second set, and soon called a halt to the proceedings with her hopes of adding the Wuhan title to the ones she has already secured at Nanchung and Guangzhou ended.

The final will be played tomorrow.