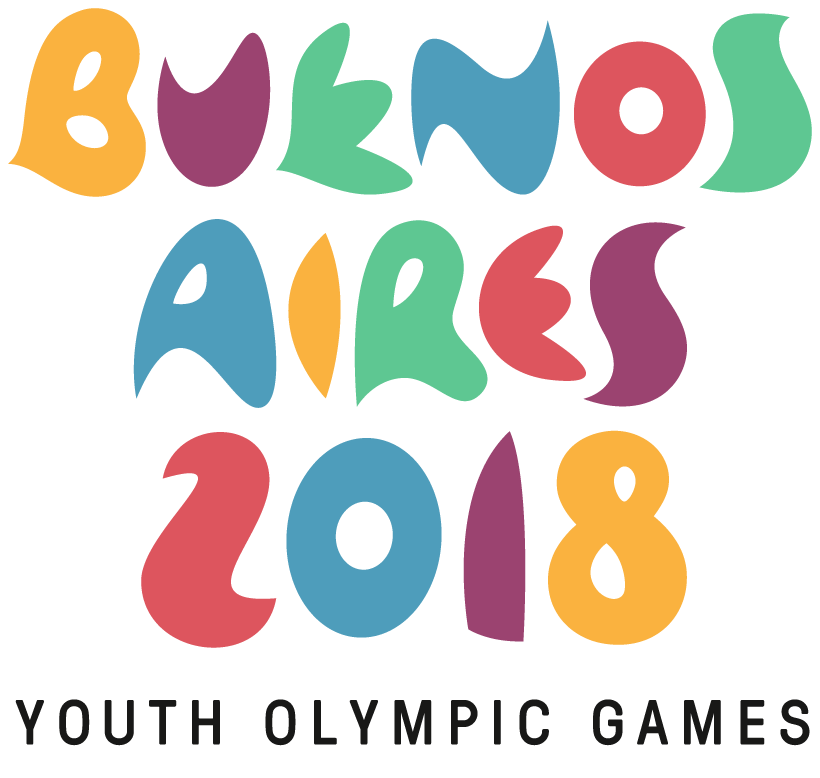 Table tennis player Kanak Jha, a Rio 2016 Olympian, is one of 87 competitors named by the United States Olympic Committee for the Summer Youth Olympic Games in Buenos Aires, which will take place from October 6 to 18.

Eighteen-year-old Jha, who won the US national title in 2016 and 2017, will be one of the US' strongest medal hopes at the 12-day competition in Argentina for athletes between the ages of 15 and 18.

The Games will feature 32 sports and 36 disciplines, and more than 4,000 athletes from 206 nations are expected to participate.

The youngest and oldest members on the US team are 14-year-old rhythmic gymnast Elizabeth Kapitonova and 18-year-old boxer Roma Martinez.

Also named is golfer Lucy Li, who became the youngest player in history to qualify for the US Women's Open at age 11.

The US team is comprised of 47 men and 40 women in 21 sports, who will participate in the first Olympic event to feature an equal number of male and female athletes.

"We are thrilled to support this talented group of athletes as they represent Team USA in Buenos Aires," said the USOC chief executive Sarah Hirshland.

"The Youth Olympic Games are more than a competitive opportunity: these Games are vital in advancing the Olympic values and providing opportunities for the next generation of Olympians to build relationships with their peers from around the world.

"I wish all of our athletes a successful and fulfilling Games experience, both on and off the field of play."

The Youth Olympic Games, held every two years, feature a unique culture and education programme - Learn and Share - designed to equip athletes with the skills they need to succeed in sports and in their daily lives.

In addition to the Youth Olympians, there are several other American athletes traveling to Buenos Aires.

Ty Walker, a 2014 Olympic snowboarder, will become the first athlete selected by the US to serve as a "Young Change-Maker".

The Games will be broadcast on Olympic Channel every night, beginning with the Opening Ceremony on October 6.