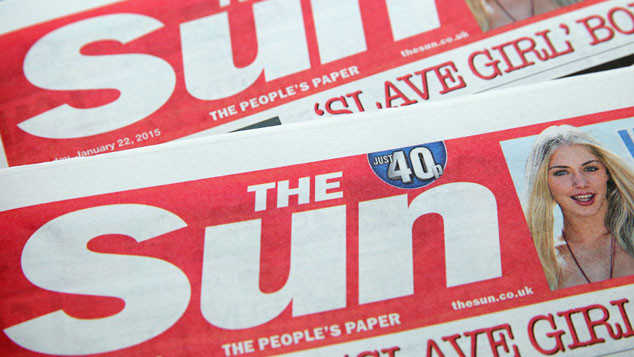 European Games executive director Simon Clegg has reached an undisclosed financial settlement and has received an apology from News Group Newspapers after he was the victim of phone-hacking, it was announced today.

Clegg, the former chief executive of the British Olympic Association, said he was "relieved that this matter had finally come to a close" following the High Court ruling.

The 59-year-old was one of 16 cases of phone hacking against the company, which publishes the The Sun newspaper, aired in the High Court today.

Clegg was given a public apology and a written apology from a "senior representative" of News Group Newspapers.

Clegg, considered a key figure in London's successful bid for the 2012 Olympic and Paralympic Games, had previously settled with Mirror Group Newspapers over phone hacking issues back in 2016.

"I am pleased and relieved that this matter has finally come to a close," he said.

"It's been a long and sometimes difficult road, though necessary given my personal privacy had been illegally compromised.

"As well as a financial settlement I have also accepted both the public and private apologies offered by News Group Newspapers.

"Since I consider this matter now closed I will not be making any further statements on this matter."

Clegg initially reported potential phone hacking to police following the launch of Operation Weeting, an investigation into the actions of the now defunct News of the World.

He was told by Metropolitan Police that his name and mobile number were found in the notebook of self-confessed hacker Dan Evans, a previous employee of News Group Newspapers who was spared jail in 2014.

Following the settlement with Mirror Group Newspapers, Clegg was given permission to carry on with a High Court action in London against The Sun.

It came after the newspaper failed to get the civil litigation thrown out at a pre-trial stage.

The News of the World was closed down in 2011 following phone hacking allegations.

Clegg, who went on to become chief executive of Ipswich Town Football Club between 2009 and 2013, served as chief operating officer the 2015 European Games in Baku.

He then worked in the same role at the Expo Dubai 2020 before leaving to take on the role of European Games executive director.