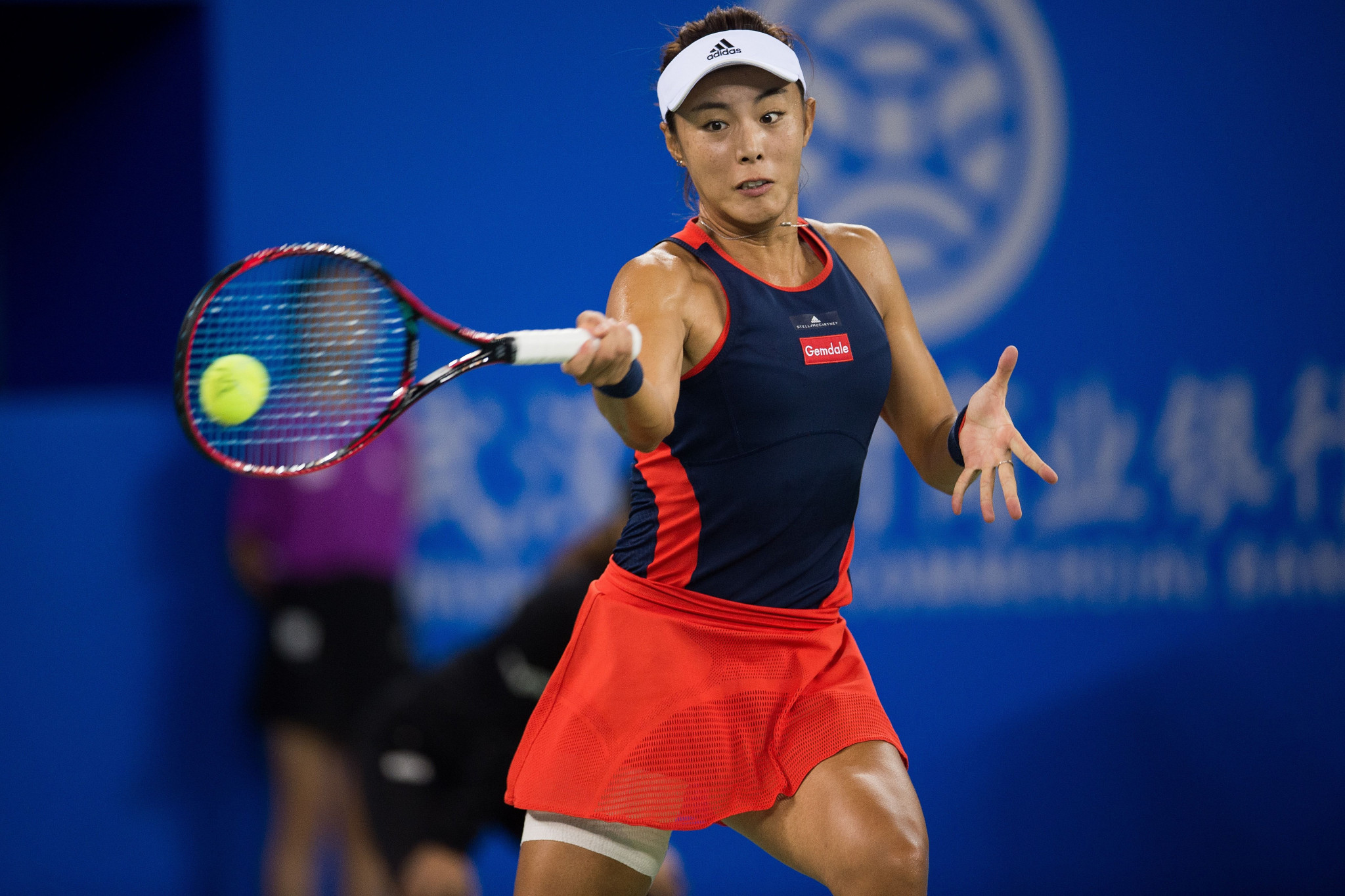 Wang Qiang became the first Chinese woman to reach the quarter-finals of the Wuhan Open after beating Australian Daria Gavrilova on home soil.

The Chinese player beat Gavrilova in the second round of the tournament, 7-5, 6-2 at the Optics Valley International Tennis Centre, and will now progress into the last eight.

"When I was very little, I trained in Wuhan," Wang, the world number 34, said.

"I always felt that coming to Wuhan is like coming back home because I have grown up here.

"Every year I competed in Wuhan in the International Tennis Federation circuit or Women's Tennis Association events.

"I'm really happy in Wuhan, in a Premier 5 event, that I can do so well.

"I will try to do better to provide a better performance for the audience."

Anett Kontaveit of Estonia, Belarusian Aryna Sabalenka, Anastasia Pavlyuchenkova of Russia and Dominika Cibulková of Slovakia have also progressed from the round-of-16.

The quarter finals will be played tomorrow.