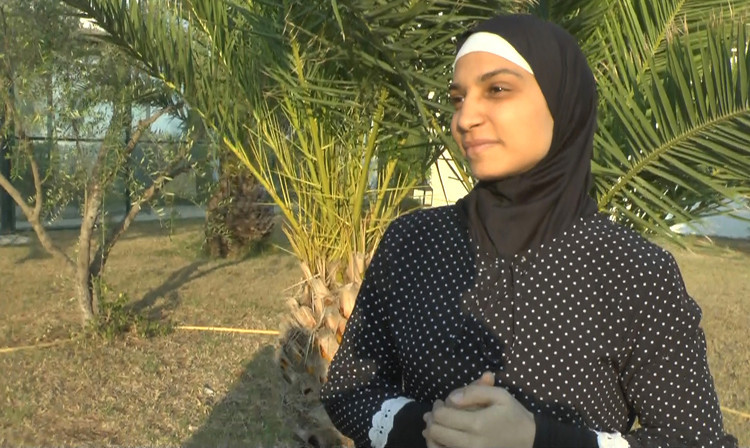 In a press release the governing body said they understand "that gender equity is not only a fundamental human right, but a necessary foundation for a peaceful, prosperous and sustainable world".

As part of the campaign the body have spoken to Egyptian sambo athlete Entezar Mahmoud, who recently took part in the African Sambo Championships in Tunisia in June.

"In my club there are both men and women, so we train together," she said.

"I like to fight against men, because if I defeat them, it means that I will defeat any woman."

Mahmoud went on to describe how sambo has helped keep her safe.

"One time in the street some guy wanted to make some problem to me, but I stopped him using sambo techniques," she said.

"Sambo helped me protect myself."

"The campaign highlights benefits of sambo in the daily lives of our female athletes," the governing body said.