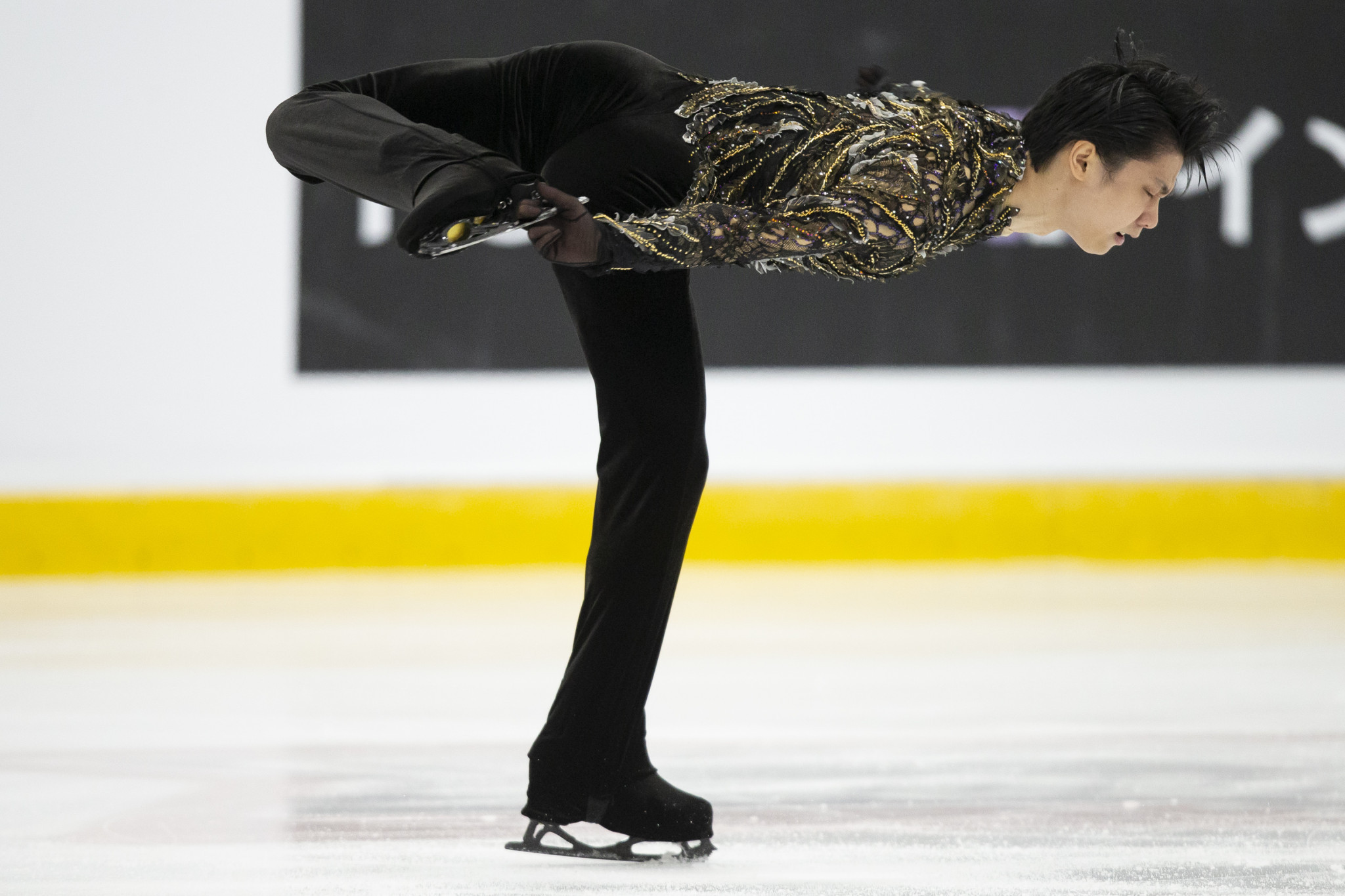 Two-time Olympic champion Yuzuru Hanyu has claimed he can be better in many areas after marking his opening event of the figure skating season with victory at the Autumn Classic.

The Japanese star was competing in his first event since clinching his second Olympic title at the 2018 Winter Olympic Games in Pyeongchang.

He clinched victory at the event in Canada, scoring a total of 263.65 points at the Sixteen Mile Sports Complex.

Hanyu finished second in the free skate behind Cha Jun-hwan of South Korea.

It was the first time he had competed under the new International Skating Union rules, which reduced the length of the free skate from four minutes 30 seconds to just four minutes.

Hanyu believes there are areas he can improve as he seeks to get back towards his personal best score of 330.43.

"As far as my points go, it's disappointing,” he told Kyodo News.

"I feel like I could've been better in many areas.

"It wasn't the four minutes that made it tough.

“I have to build a body that can withstand the composition of the programme.”

The Japanese star told reporters last month that he wanted to return to his figure skating roots this season, through a routine called Origin, which he showed at the event.

The event was part of the ISU Challenger Series, a B circuit to the Grand Prix Series.

The Grand Prix circuit is due to pen with the Skate America competition from October 19 to 21 in Everett in Washington, while Vancouver is scheduled to host the Grand Prix Final from December 6 to 9.