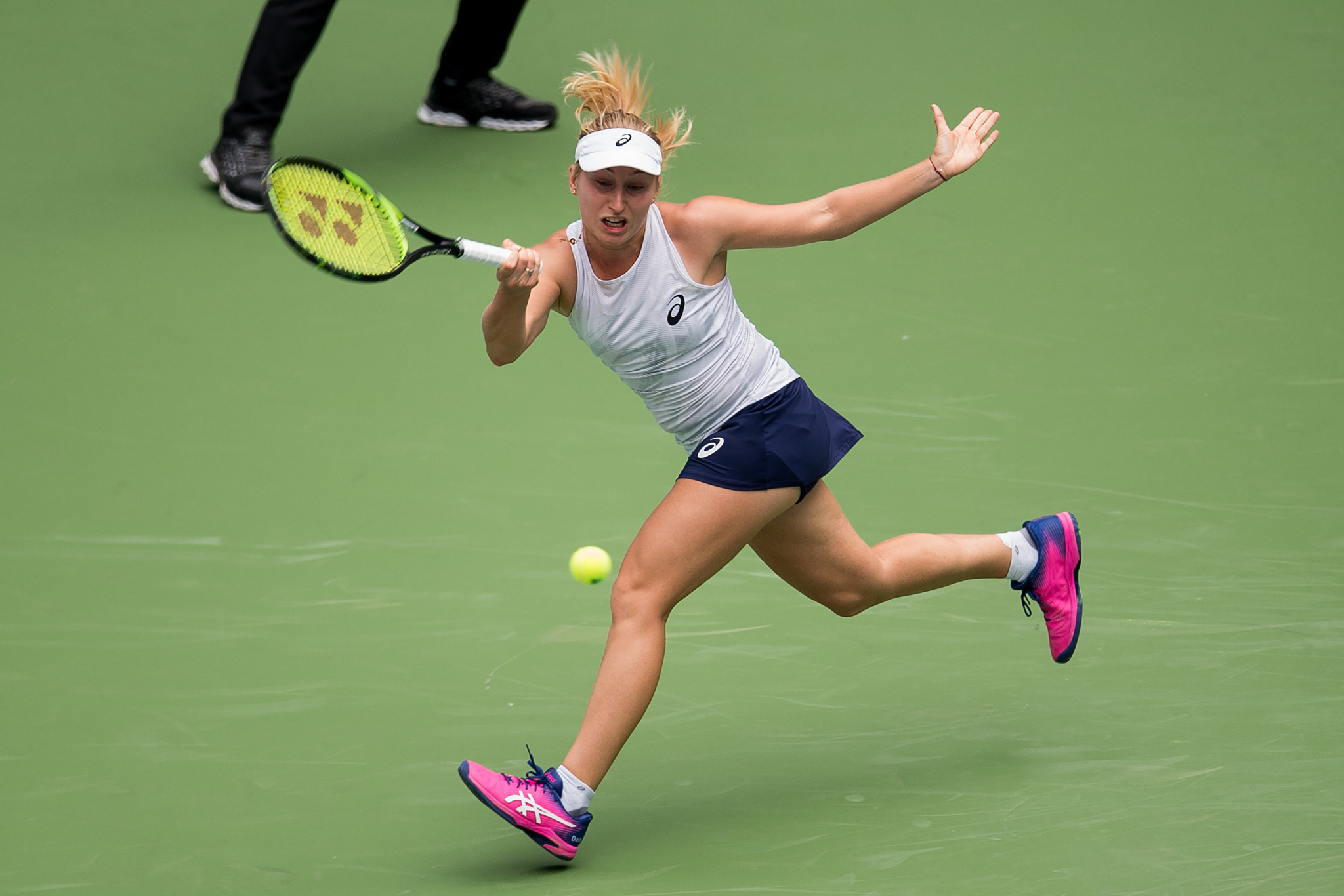 Australian Daria Gavrilova stunned 2017 French Open champion and 10th seed Jelena Ostapenko of Latvia to reach the second round of the Wuhan Open in China.

The unseeded Gavrilova produced a superb display to claim a 6-2, 6-4 victory at the Optics Valley International Tennis Centre.

On the first day of action, Anett Kontaveit of Estonia upset American Sloane Stephens to progress to the next round at the event, a Premier Five tournament on the Women's Tennis Association Tour.

The Estonian will play Croatia's Donna Vekić, who won today when opponent Coco Vandeweghe of the United States retired in the third set with the score at 6-4, 3-6, 2-1.

Last year's finalist Ashleigh Barty of Australia beat Briton Johanna Konta 7-5, 6-4 to set up a second round match against Saisai Cheng of China.

Barbora Strýcová of Czech Republic ousted Alizé Cornet of France 6-3, 6-2, while Slovakia’s Dominika Cibulková got past Monica Niculescu of Romania 6-4, 6-3.

Garbiñe Muguruza of Spain was among the other winners, defeating Belgium’s Alison Van Uytvanck 6-4, 6-0.

The next round will take place tomorrow where the likes of Caroline Wozniacki of Denmark and Caroline Garcia of France will enter the competition.