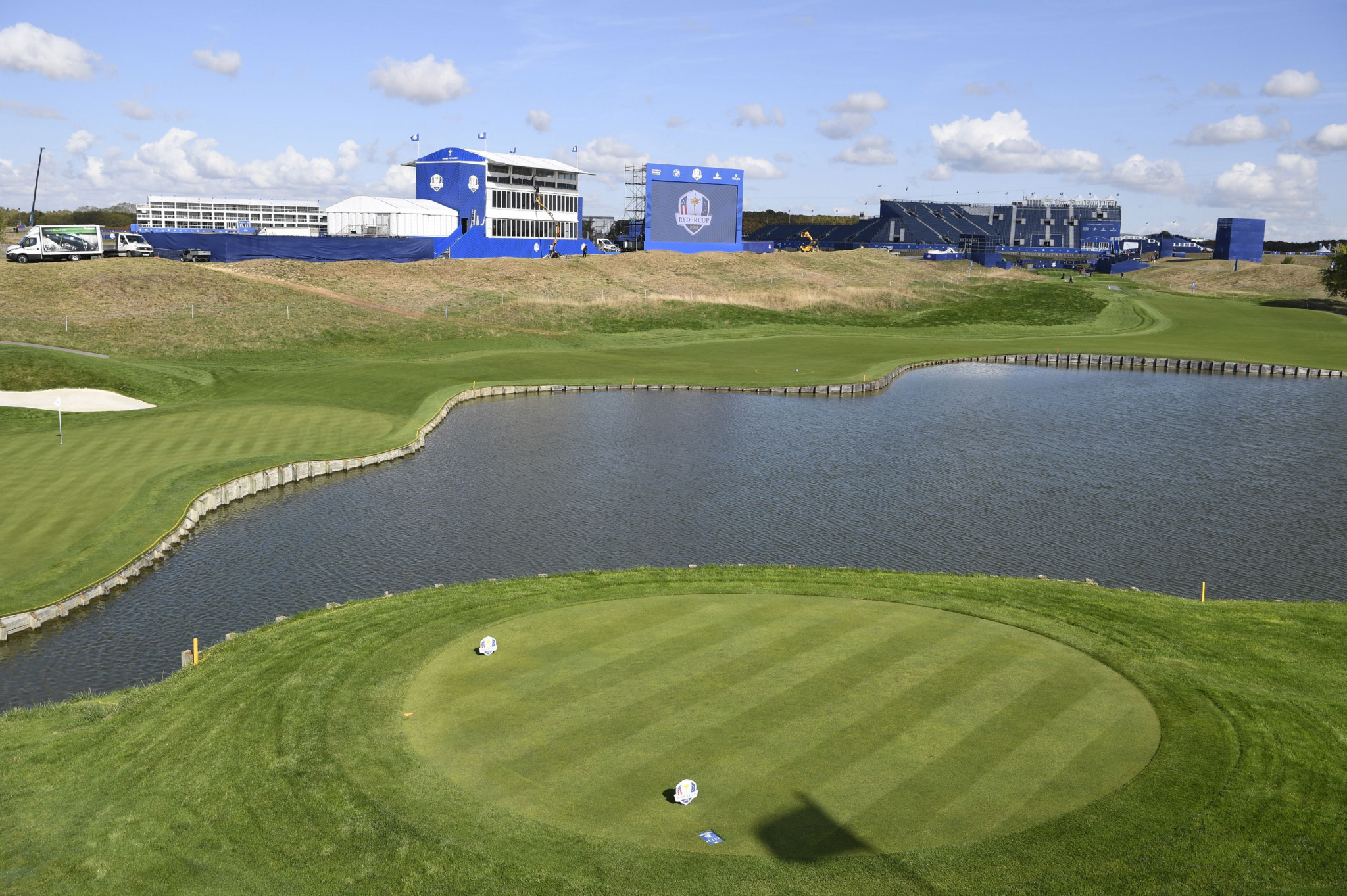 Paris 2024 President Tony Estanguet has claimed the Ryder Cup will help to optimise their plans for the Olympic Games as France prepares to host the event for the first time this week.

The Ryder Cup, which sees Europe take on the United States, will get underway on Friday (September 28) at Golf National de Saint-Quentin-en-Yvelines.

Action will take place on the “Albatros” course at the club, which has undergone significant development in recent years.

The course will also serve as the golf venue during the Paris 2024 Olympic Games.

It will become the first in the world to host both the Ryder Cup and the Olympic Games.

“Six years out from the Paris 2024 Games, we are already on the case, working with the federations to optimise our plans and ensure we offer all participants an exceptional Games experience,” said Estanguet.

“The staging of the Ryder Cup at the venue chosen to host golf events in Paris 2024 offers an invaluable opportunity to refine our planning and get a better sense of what challenges are involved in hosting the tournament at the Golf National de Saint-Quentin-en-Yvelines.

“This huge event is also another opportunity to demonstrate France’s ‘savoir-faire’ – know how - in staging major international gatherings.

“And the Ryder Cup will allow us to lay the groundwork, together with the French Golf Federation (FFG), for the legacy that Paris 2024 can help to create with the Games.”

Paris 2024 claim the Ryder Cup is the third most watched sports event around the world, behind the Olympic and Paralympic Games and the FIFA World Cup in television popularity.

Around 1.3 billion viewers are expected to tune in to the competition.

Paris 2024 believe the tournament will offer an opportunity to boost their relationship with the International Golf Federation (IGF) and the FFG.

It is claimed that this will help with operational aspects of tournament organisation and the legacy for golf participation in France.

“We are delighted to welcome the representatives of the International Olympic Committee and Paris 2024 to le Golf National where the 42nd Ryder Cup will take place this week,” said Jean-Lou Charon, FFG President.

"The IGF, the European Tour and the FFG are keen to share their experience of delivering a major sports event in France.

"It is very symbolic to see the Rio 2016 Olympic champion, England’s Justin Rose, and the silver medallist, Sweden’s Henrik Stenson forming part of the European team for the Ryder Cup 2018.

“This demonstrates both the strength of the Ryder Cup and the Olympic golf tournament.

“The FFG will take great pride in working alongside the Olympic stakeholders with the goal of staging a fantastic Olympic golf tournament in 2024.”

The US will be hoping to retain the Ryder Cup, but they have lost on their previous five matches in Europe, with their last success coming in 1993.

Two days of foursome and fourball matches will take place on Friday and Saturday (September 29).

The tournament will conclude with singles matches on Sunday (September 30).