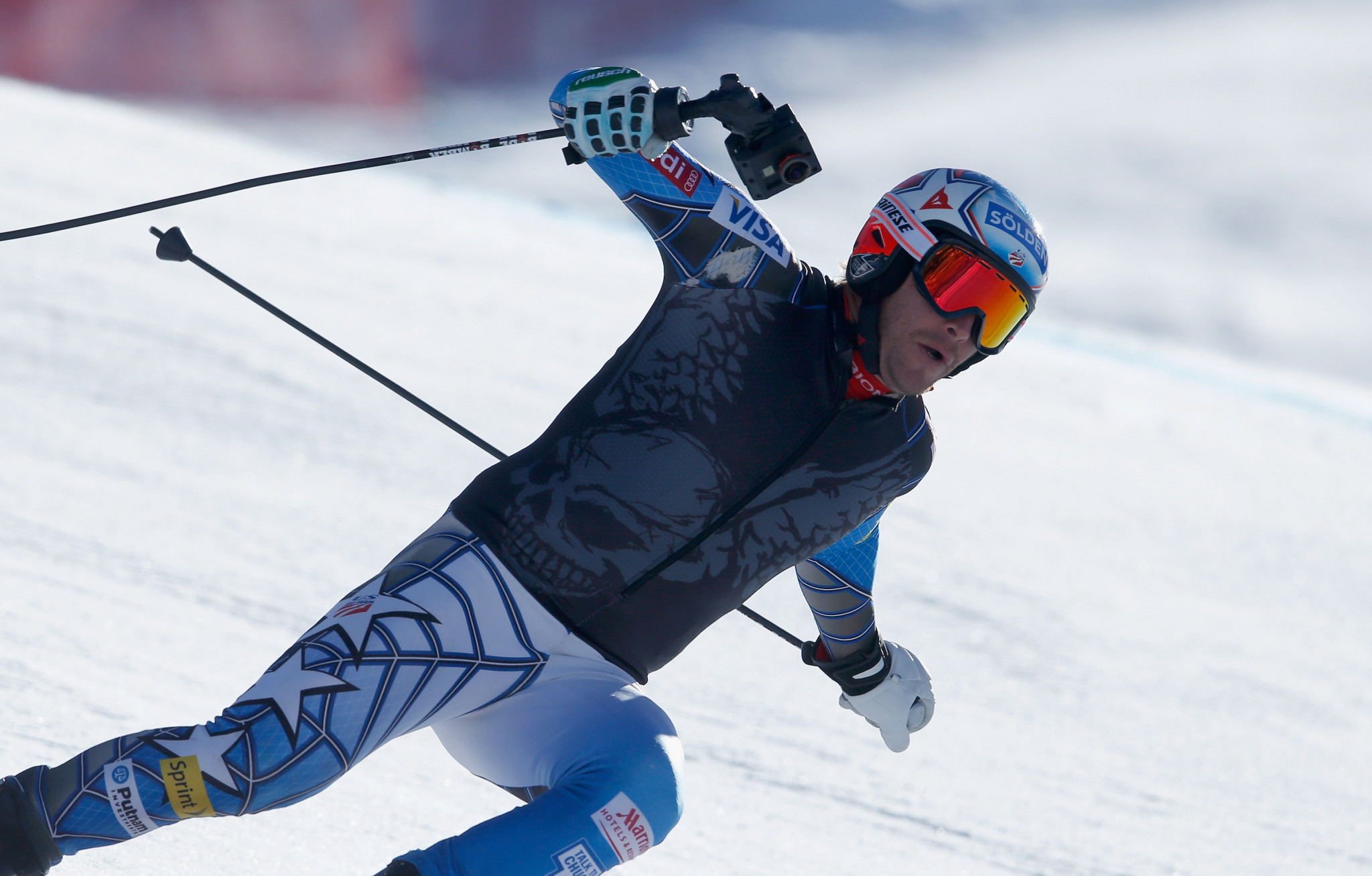 Six-time Olympic medallist Bode Miller is among the eight new inductees into the US Ski and Snowboard Hall of Fame, it has been announced.

Miller was chosen along with seven others by US Ski and Snowboard on the list for the class of 2019 inductees.

The group consists of skiing and snowboarding pioneers, athletes and sport builders.

They will be officially inducted at a ceremony due to be held in Salt Lake City in Utah on April 6.

Miller, who suffered the tragic loss of his 19-month old daughter earlier this year, and two-time Olympic medallist Andrew Weibrecht headline the inductees.

"I always tried to ski in a way that inspired myself and ski racing fans and I appreciate this support from the industry," said Miller.

Tom Kelly, who was the vice-president of Communications for the national governing body for 32 years and worked to promote winter sports to the mass media, will also be inducted.

Weibrecht, a two-time Olympic medallist, said he was "thrilled" to be part of the Hall of Fame.

"It’s a tremendous honour and I’m very excited that the voting commission felt my accomplishments worthy of recognition, especially within such an amazing group of ski industry powerhouses," he said.

"I was always lucky enough to be joined by Bode on my Olympic podiums, so it almost seems fitting that we will be inducted together.

"I am truly honoured to be a part of such a prestigious induction class, across the board.”

Making up the remainder of the inductees is the late Tom Sims, inventor of the “skiboard”, William Jensen, the nationally renowned resort operator, and the late Don Henderson, a pioneer of ski racing.