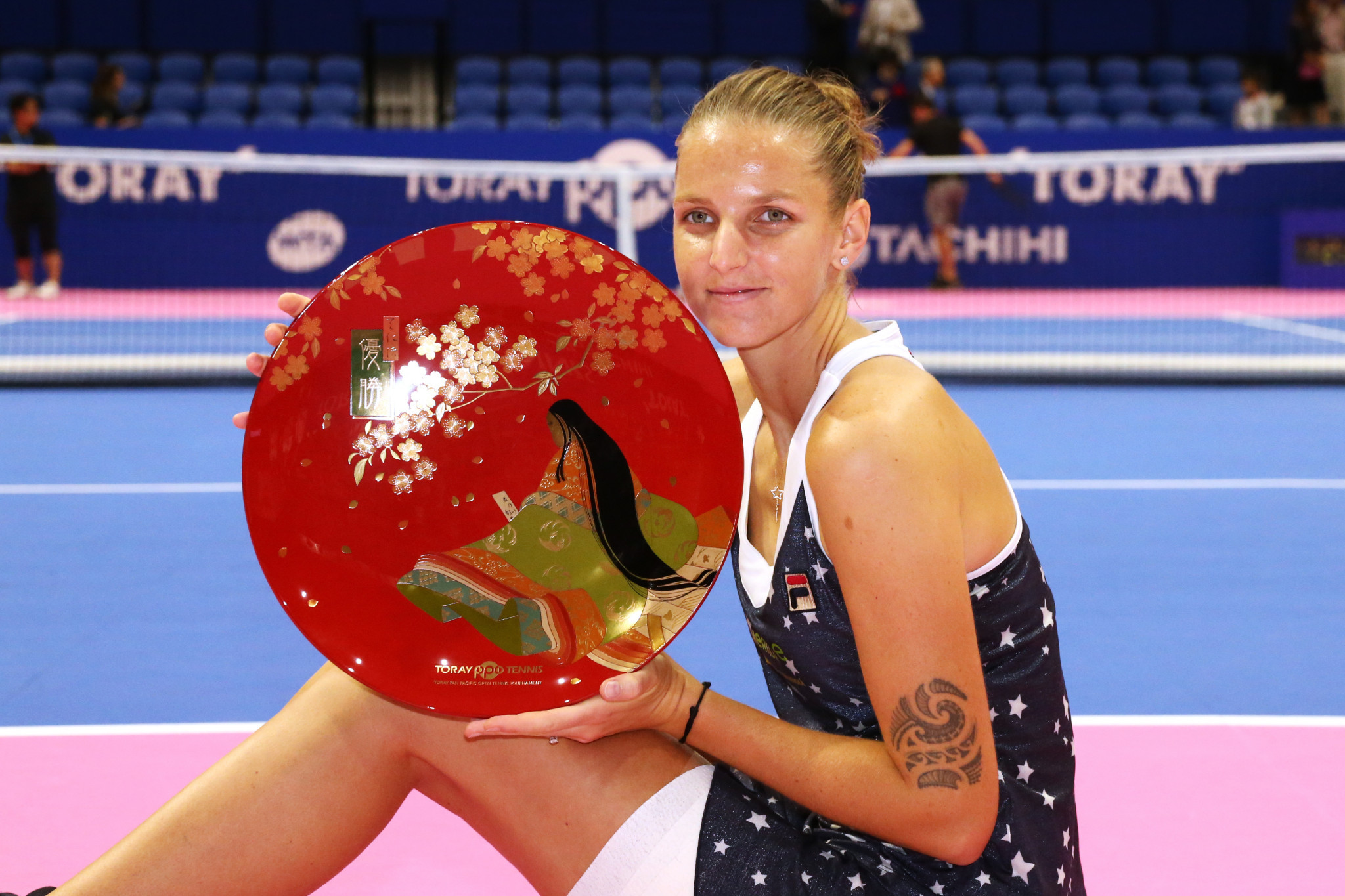 Karolína Plíšková of the Czech Republic denied recently crowned US Open champion Naomi Osaka the perfect homecoming as she beat the Japanese player to win the Pan Pacific Open in Tokyo.

Plíšková, the former world number one who was seeded fourth for the tournament, recorded a comfortable 6-4, 6-4 victory over Osaka in the final of the Women's Tennis Association Premier event at the Ariake Coliseum.

It took just 63 minutes for the Czech player to end Osaka's 10-match winning streak, with the 20-year-old Japanese conceding tiredness had played a part in the defeat today.

Osaka, who stunned Serena Williams in a controversial final to secure her first Grand Slam title at the US Open earlier this month, said she now plans to take some time off.

"Naomi was maybe a little bit tired, you could see that," said Plíšková, whose Pan Pacific Open triumph saw her claim her 11th major career title.

"But the future is bright for her and congrats to her for an incredible few weeks."

Plíšková, the world number eight, took charge of the match when she broke Osaka in the fifth game of the first set.

The 26-year-old Czech wrapped up the opener and maintained her control of the second, eventually taking victory in a little over an hour.

"The chances of me playing in the next tournament are very low."