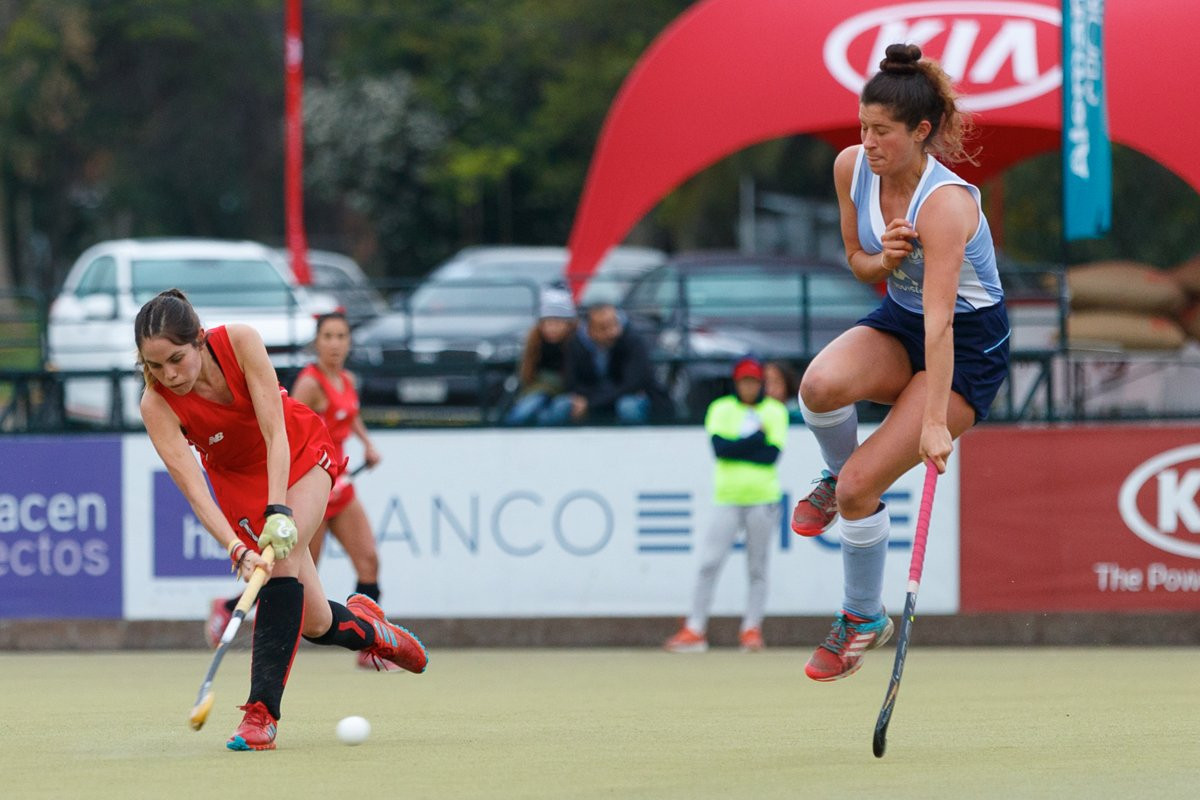 In both the men’s and women’s events, previously unbeaten teams came up against each other.

In the women’s event Chile played Brazil, the latter firmly coming out on top 10-0.

Both Peru and Bolivia are yet to record a win, with Peru losing 3-0 to Paraguay.

In the men’s event the anticipated match was Brazil against Venezuela.

Brazil were the ultimate victors, winning 3-1.

As in the women’s event, Peru and Boliva are yet to record a win in the men’s event.

Peru lost 2-0 to Uruguay, while Bolivia was subject to the biggest loss of the tournament so far against Chile, the score line finishing 27-0.

This will not be the case for Peru and Bolivia in both events, but qualification is still possible for the remaining teams, raising the stakes for the final games.

Action is due to resume on Saturday (September 22) when winless Peru and Bolivia come up against each other, Brazil meet Uruguay and Venezuela take on Chile in the men’s event.

In the women’s event, Paraguay are scheduled to play Bolivia, unbeaten Uruguay will meet Brazil and Chile play Peru.