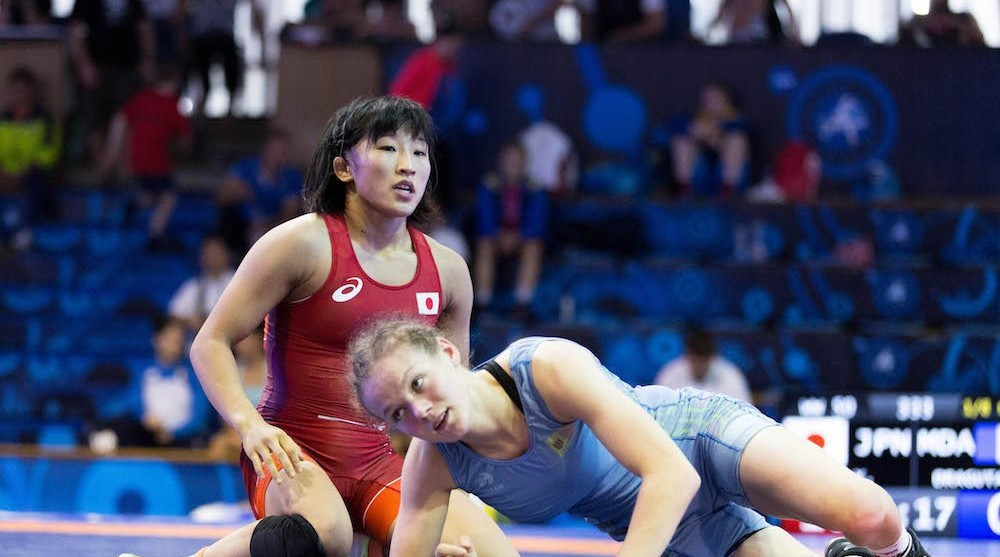 Success for Yui Susaki and Saki Igarashi in the respective 50 kilograms and 55kg finals has helped the country amass an unrivalled 100 points following the fourth day of competition at the Mestská športová venue.

Sharing the third step of the 55kg podium were Russia’s Ekaterina Verbina and China’s Hou Jiajing.

Japan did not have things all their own way today, however, with Sae Nanjo losing 5-4 to Moldova’s Anastasia Nichita in the 59kg final.

Russia are currently second in the women's team standings with 85 points.

The last five women's wrestling finals are due to be contested tomorrow.

Action at the UWW Junior World Championships is scheduled to continue through to Sunday (September 23).