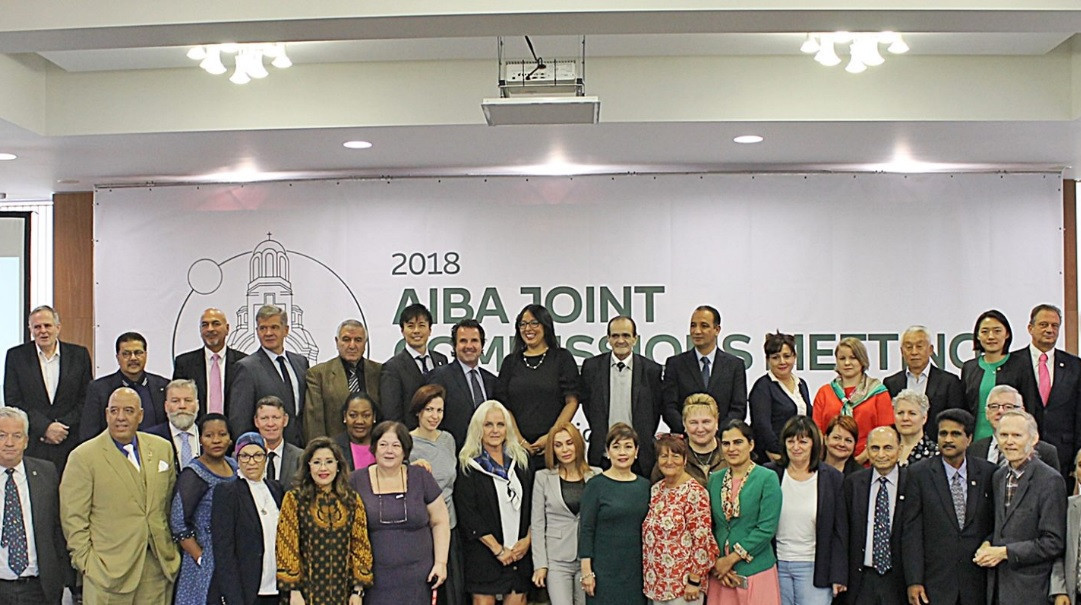 International Boxing Association (AIBA) interim President Gafur Rakhimov has claimed the sport has a "bright future", despite the threat of the Olympic axe as several Commissions within the worldwide governing body held meetings in Sofia.

Rakhimov, set to stand for the position in the face of a warning from the International Olympic Committee (IOC) that his candidacy could jeopardise the sport's place on the programme at Tokyo 2020, claimed the organisation was on the "right path" following the meetings.

More than 45 members of the AIBA Coaches, Technical and Rules, Refereeing and Judging, Medical and Women’s Commissions attended the meetings in the Bulgarian capital, alongside senior AIBA officials.

Discussions on AIBA's foundation plan, which aims to change the organisation of the body in five areas - governance, events, rules, development and communication - formed a large part of the meetings, alongside preparations for Tokyo 2020.

"The 2018 AIBA Commission meetings leave us confident that AIBA is now on the right path towards a bright future, by establishing a strong base with key elements of our New Foundation Plan already in place we are moving both our sport and our organisation forward," Rakhimov, who remains on the United States Department of the Treasury's sanctions list as "one of Uzbekistan's leading criminals", said.

"While we have already succeeded in achieving quite some milestones, the two-day meeting with the AIBA Commissions has identified key elements that we as an organisation will continue to address in order to keep developing our sport on all levels.

"This is an exciting time for our sport."

Rakhimov, who denies wrongdoing, has been directly told by the IOC not to stand for the Presidency on a permanent basis.

insidethegames exclusively revealed earlier this month that Asian Boxing Confederation head Serik Konakbayev will stand against Rakhimov at the election in Moscow, scheduled to be held during the AIBA Congress on November 2 and 3.