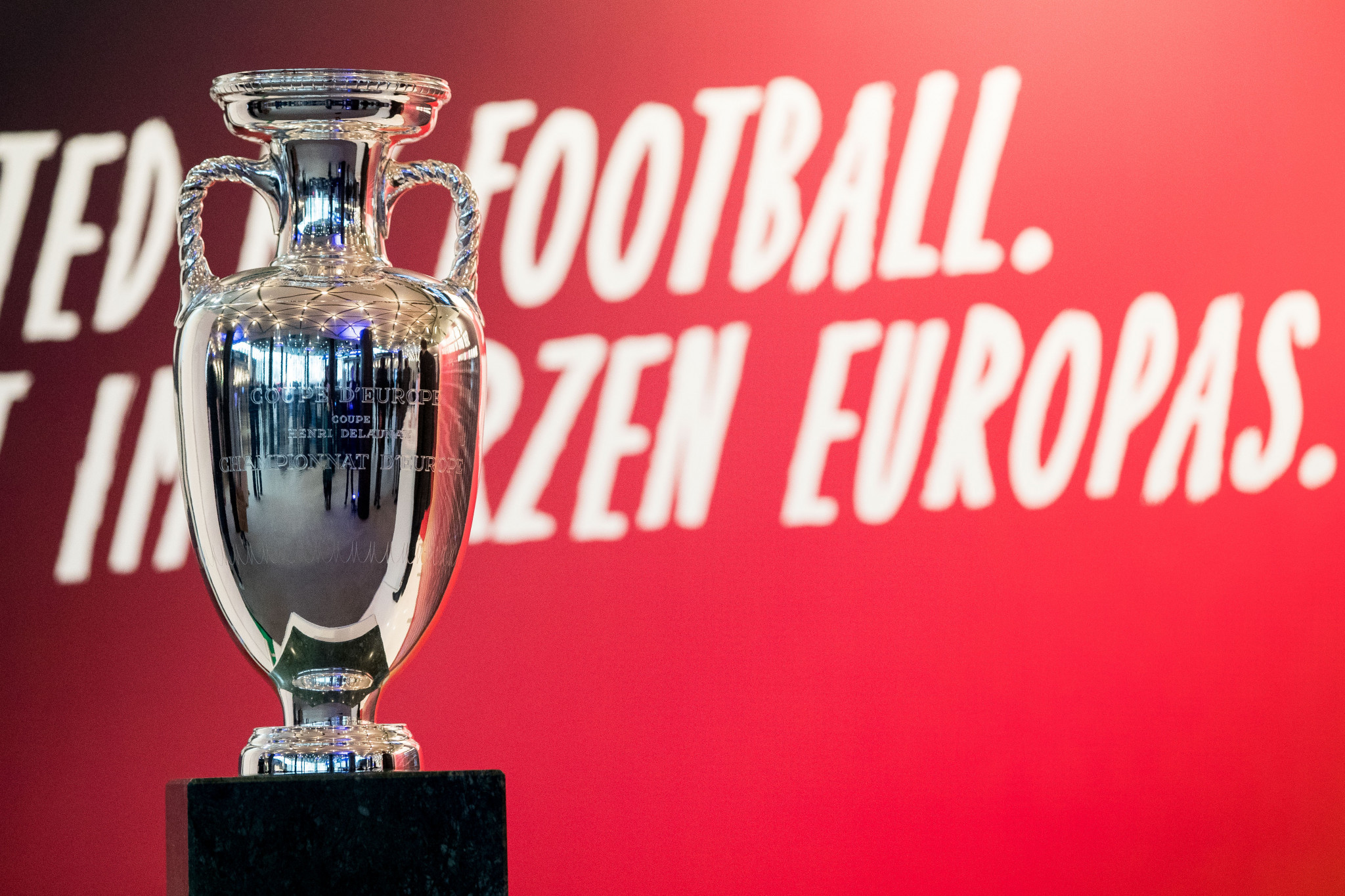 Head of the BeIN Media Group-owned Digiturk has voiced his support for Turkey’s bid to host the 2024 UEFA European Championships.

"As beIN Media Group, we are supporting Turkish football both domestically and internationally, and we support Turkey’s bid for UEFA Euro 2024."

The Qatari-owned BeIN and Digiturk have the domestic broadcast rights to the Turkish Süper Lig, and have contributed to the development of the country’s grassroots football facilities through a significant investment of 20 billion lira (£2.4 billion/$3.1 billion/€2.7 billion).

He agreed with Al Obaidly.

"Turkey would be honoured to host," he said.

"We have been working for 16 years to transform Turkey into a truly sporting country.

"Where we stand now, we can easily say that Turkey is a sports country.

"I sincerely believe we can host UEFA EURO 2024 to great success, with city stadia that exceed UEFA criteria.

"All the people who love football, who witness our passion, share the same opinion as I do."

Germany have also submitted a bid for Euro 2024 and the host country is due to be announced in Nyon in Switzerland on September 27 2018.

Controversy has surrounded the bidding process as a result of the continued fall-out after German midfielder Mesut Özil, a third generation Turk, accused the German Football Association of racism and subsequently retired from international football.