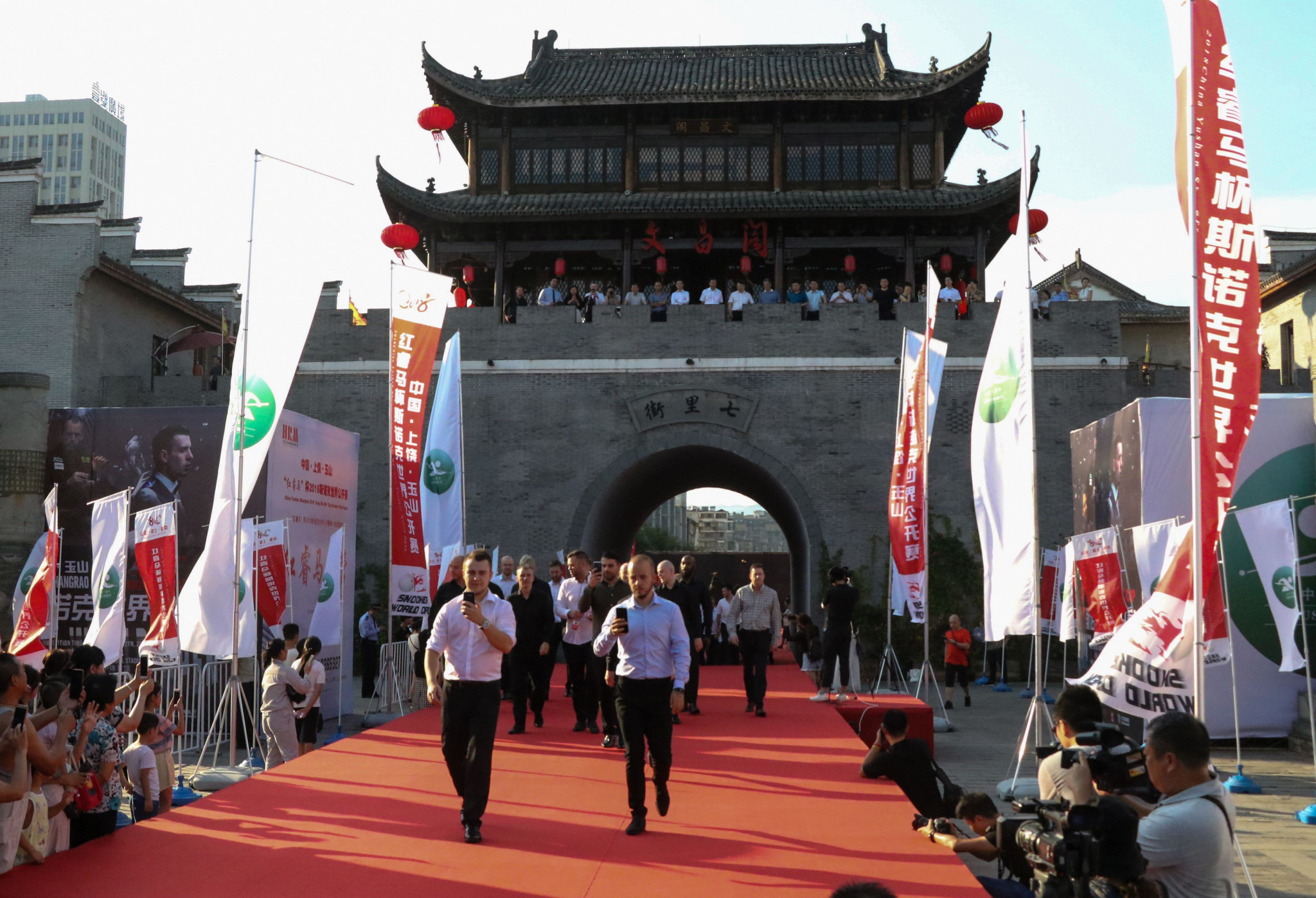 Yushan County in central China is building a 4,000-seat arena in an attempt to rival Sheffield in England as the home of snooker, it has been reported.

According to Agence France-Presse, the county, which already bills itself as the “first billiard sports capital”, is also building a billiard sports academy, museum and athletes’ village as well as the arena.

It is thought the project will cost ¥2 billion ($290 million/£222 million/€249 million) and could be completed within two years.

Yushan already hosts the World Open, an international tournament with a nearly $1 million (£762,000/€855,000) prize fund - one of six events on Chinese soil on this year's World Snooker calendar.

Jason Ferguson, the chairman of the World Professional Billiards and Snooker Association (WPBSA), told AFP that China want to make Yushan a “home” for snooker.

"The riverside is all being redesigned with a snooker theme and will be renamed Snooker Bay," said Ferguson.

Speaking at the Shanghai Masters, he said the WPBSA are supporting the initiative.

It is claimed Yushan has been chosen for the new base, in part because the region’s bluestone slate is used to make snooker tables.

The sport in China is growing rapidly, with nine Chinese players currently in the world’s top 50, with the highest, Ding Junhui, ranked sixth.

A specialist snooker academy has existed in Beijing since 2013 and two years ago, 210 million Chinese fans tuned in to watch Ding lose the World Championship final to England's Mark Selby.

Ferguson described the growth of the sport in China as “continuous”.

"It's been an exciting journey for us,” he said.