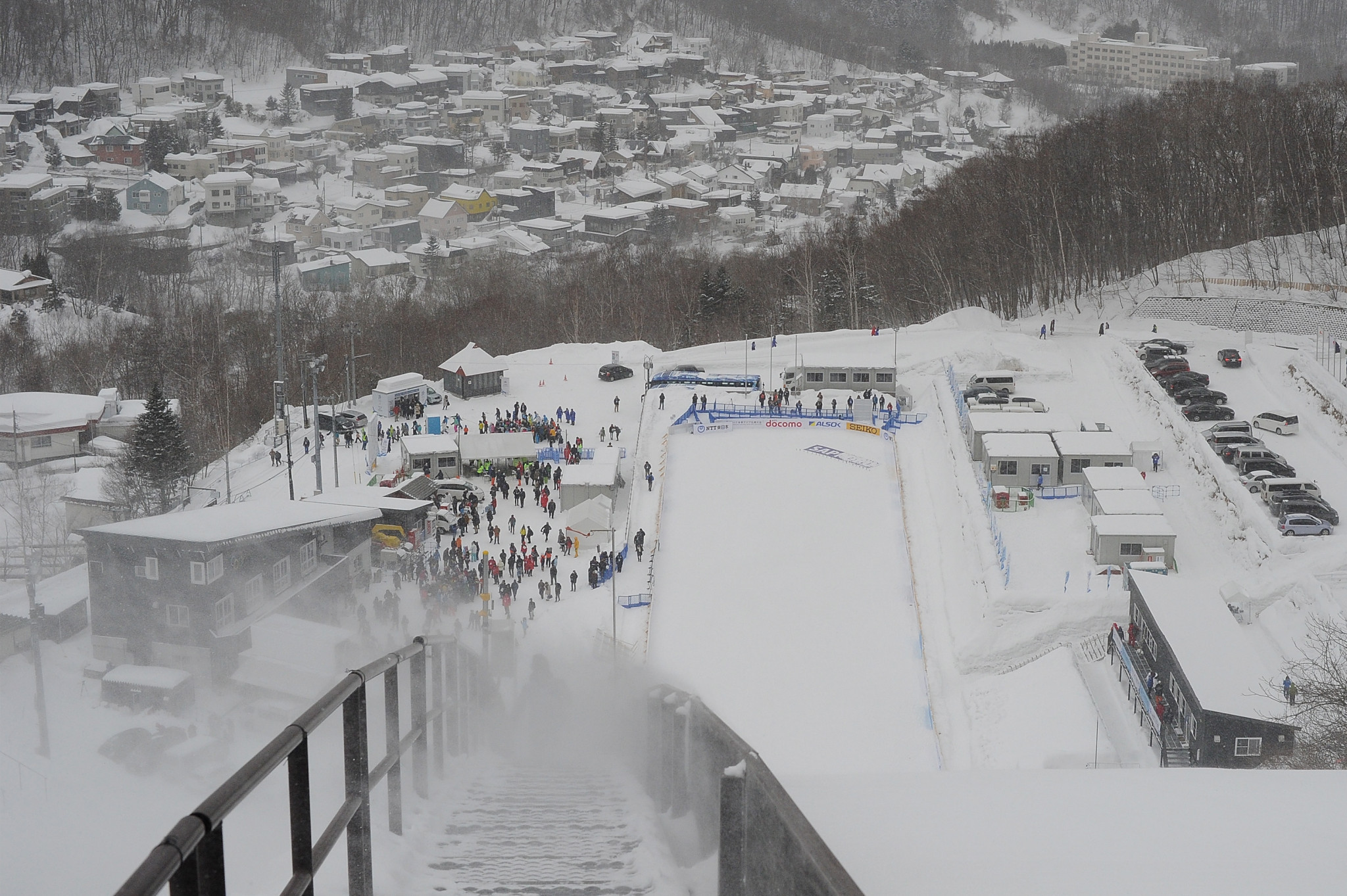 Sapporo is set to become the latest city to withdraw from the race to host the 2026 Winter Olympic and Paralympic Games following reports in Japan that officials will inform the International Olympic Committee (IOC) of their intention to focus on the 2030 event next week.

According to the Japan Times and Kyodo News, Sapporo Deputy Mayor Takatoshi Machida will confirm their plan to drop their bid in a meeting with IOC President Thomas Bach.

Machida will also brief Bach on a recent 6.7 magnitude earthquake which struck Hokkaido, of which Sapporo is the capital, on September 6.

It has been suggested the damage caused by the powerful earthquake has prompted Sapporo to announce its withdrawal earlier than anticipated.

The city was due to make a final decision prior to next month's IOC Session in Buenos Aires, where the shortlisted candidates will be confirmed.

Sapporo's withdrawal would leave Calgary in Canada, Stockholm in Sweden, Erzurum in Turkey and a joint bid from three Italian cities as the remaining candidates for the 2026 Games.

Sapporo pulling out of the race does not come as a massive surprise as the city, which hosted the 2017 Asian Winter Games, has been openly considering the possibility of switching their focus to 2030.

Earlier this year, local opinion polls indicated a preference for the later edition of the Winter Olympics and Paralympics.

It could mean Sapporo goes up against potential bids for 2030 from the likes of the United States.

A new railway, due to reach Sapporo and which should be completed by 2030, is another influential factor in a four-year wait.

The northern Japanese city and 1972 Olympic host had been welcomed into the unofficial dialogue stage of the 2026 race as a type of insurance policy in case more volatile bids from Europe and North America fall short.

IOC members have privately warned against awarding Sapporo the Games to avoid four consecutive Asian hosts of the Olympics after Pyeongchang in 2018, Tokyo in 2020 and Beijing in 2022.

Calgary, whose bid was kept alive by the City Council earlier this week, are facing a public plebisicite on November 13, while doubts continue to linger around Stockholm owing to a lack of guaranteed political support.

Security concerns could also adversely effect Erzurum's bid and in-fighting has already cast a shadow over the joint Italian attempt.

A host city for the 2026 Winter Olympics and Paralympics is due to be announced next year.