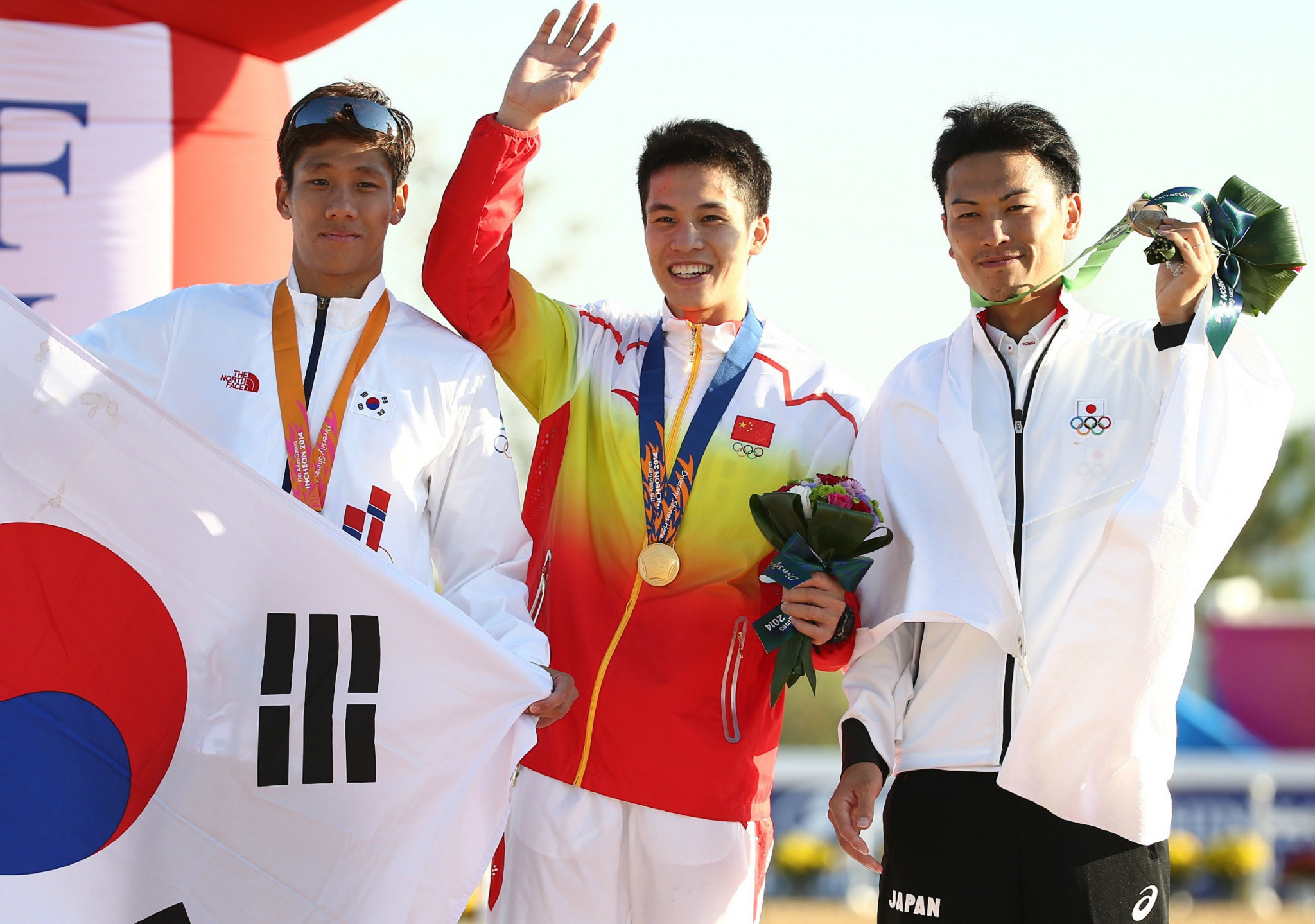 He will look to defend his title on Thursday (September 13) at the Pentathlon Stadium in Mexico City.

Jung is currently the world number 11 and will face challenges for the title from higher ranked opponents and former champions.

Only 36 athletes from the 83 total qualified for the final in all.

They were led by Charles Fernandez of Guatemala on 1,133 points.

Woongtae Jun, the world number one and silver medallist at the UIPM World Cup Final, is not competing in Mexico City.

Belarus' Ilya Palazkov is the highest ranked athlete in the field, currently number three in the world.

France's Christopher Patte will also challenge as the number four in the world this year with Hungary's Bence Demeter another to qualify and only one spot behind Patte in the rankings.

They are Ukraine's Pavlo Tymoshchenko, who won the title in 2015 and is currently ranked number 12 in the world, and 2016 champion, Valentin Belaud of France.