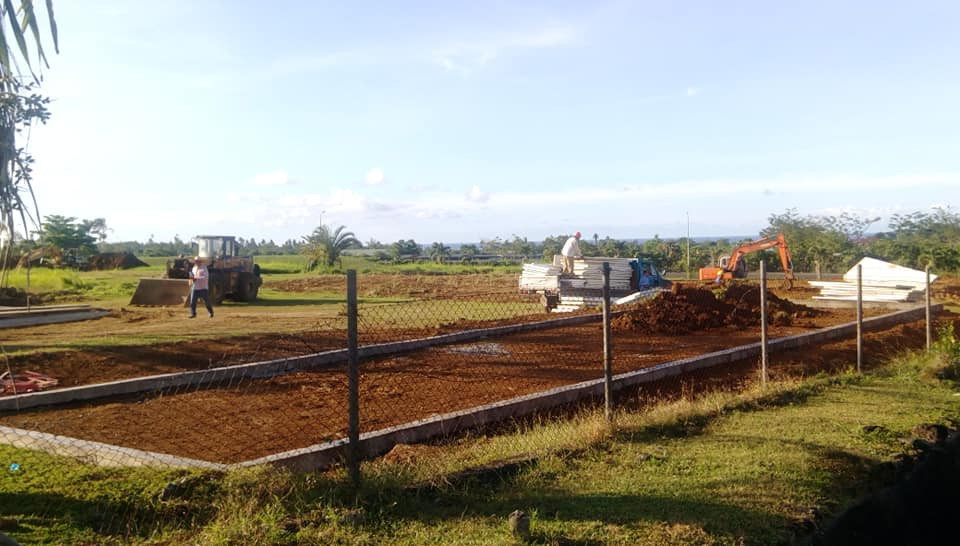 Work has begun on a multi-purpose gymnasium which will serve as a venue during next year's Pacific Games in Samoa.

The gymnasium is expected to host two sports at the Games, with both badminton and netball due to be based in the facility.

The venue will be located in Faleata, with construction being led by a Chinese team.

China have been supporting organisers in their efforts.

The Games are set to take place from July 7 to 20 next year.

A full competition schedule has been revealed by organisers for the sports taking place at the Games.

Rugby league nines, squash and open water swimming will also be held on the first day of competition.

Swimming will be held from July 9 to 13 at a revamped Aquatics Centre.

The Apia Park Stadium will host athletics competition from July 15 to 20.

The Games' Closing Ceremony will be held at the venue on the same day, following the conclusion of sporting action.

Basketball 3x3, boxing, golf, judo, netball, powerlifting, rugby sevens, sailing, shooting and table tennis are among the sports which will be contested.