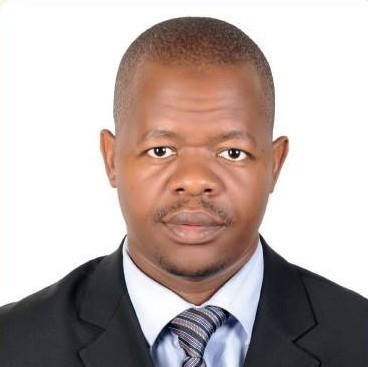 Moses Magogo Hassim of Uganda has reportedly withdrawn his candidacy for the vacant Confederation of African Football (CAF) seat on FIFA's ruling Council.

Hassim pulling out of contention leaves five officials in the race to assume the seat vacated by Kwesi Nyantakyi, the former Ghana Football Association head who resigned from all of his roles in the sport amid corruption allegations earlier this year.

Jordaan has twice sought a place on the FIFA Council, formerly known as the FIFA Executive Committee, but withdrew on both occasions.

He was re-elected as SAFA President in May despite controversies involving the election and an allegation of rape.

Opponents raised objections to the election after withdrawing to leave Jordaan as the sole candidate, with the official forced to deny the vote was illegal.

He was also accused of rape by Jennifer Ferguson, a singer and former African National Congress representative.

Jordaan denied any wrongdoing and was defended by SAFA.

All are hoping to secure the CAF's Anglophone seat on the FIFA Council.

Nigerian Amaju Pinnick, who took over from Nyantakyi as CAF first vice-president and recently wrestled back control of the country's troubled federation, had been rumoured to be lobbying for the African members to throw their weight behind one candidate.

It is possible the field may reduce further prior to the vote at the CAF Congress at Sharm El Sheikh in Egypt on September 30.