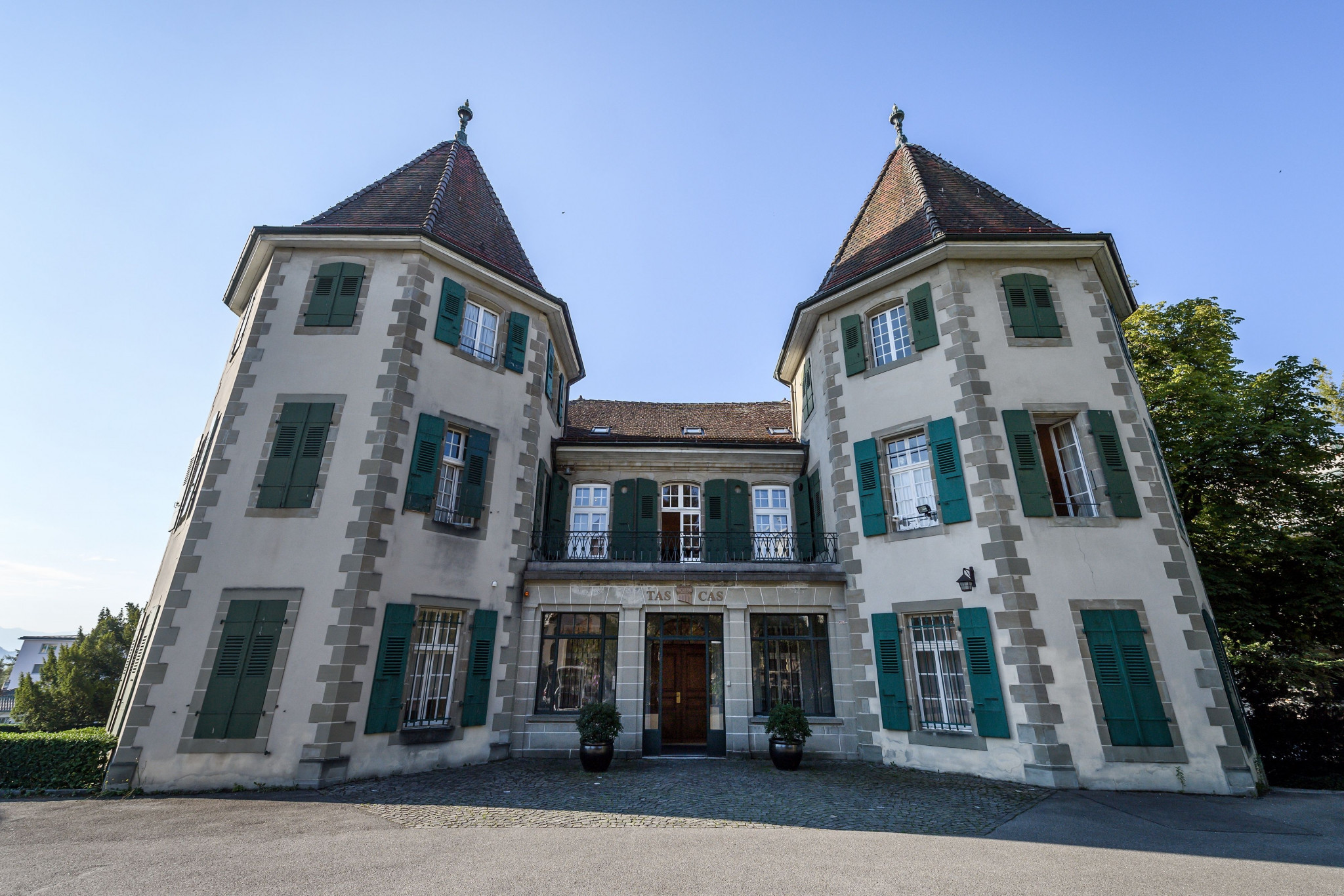 This statement suggested that the potential issue raised by the ruling might be resolved by a rewording of FIFA statutes, with no wider implications for CAS jurisdiction.

It said: “The Brussels Court of Appeal rejected an objection against its jurisdiction to rule on the dispute…

“The problem lies only with the wording of the CAS clause in the FIFA statutes; such drafting issue does not affect the jurisdiction of CAS globally.

“The Court neither expressed any objection or reservation towards sports arbitration as a dispute resolution mechanism globally, nor criticised the CAS system.

“Furthermore, no CAS arbitration clauses have been declared “illegal” in the Brussels judgment.”

The statement concluded: “The risk that a national court does not recognise CAS arbitration or does not enforce a CAS award cannot be equal to zero, but is very limited…

"It must be emphasised that CAS awards can always be challenged before the Swiss Federal Tribunal, which is the highest State court in Switzerland.”

It has been reported that the Brussels Court ruling considers that arbitration rules in the statutes of FIFA and UEFA, which insist on disputes being heard exclusively by CAS, violate both the European Convention of Human Rights and the European Charter of Fundamental Rights.

The International Olympic Committee has itself moved to challenge a CAS decision – namely the overturning of a sanction given to Russian cross-country skier Alexander Legkov – at the Swiss Federal Tribunal, in a development reported by insidethegames in July.