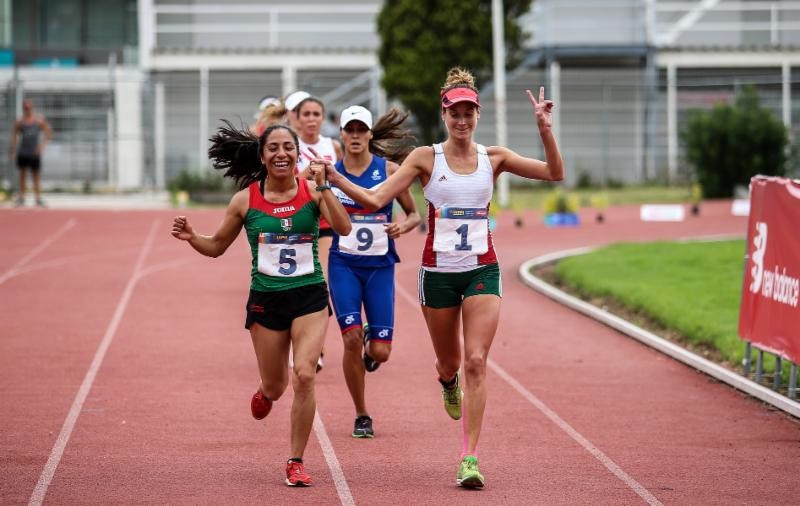 Russia’s reigning champion Gulnaz Gubaydullina will defend her title at the International Union of Modern Pentathlon (UIPM) World Championships after she qualified for the women’s individual final in Mexico.

Hungarian Kovacs is currently world number two in the world and is the highest world-ranked participant as Australia’s Chloe Esposito, world number one, withdrew from the event in the Mexican capital.

Zhang qualified second in the first qualification round behind Janine Kohlmann of Germany with Russia’s Ekaterina Khuraskina in third.

In the second qualification pool, two Mexican athletes triumphed in front of their home crowd.

Mariana Arceo and Mayan Oliver qualified first and second respectively and will be the only two Mexican athletes to represent the host city.

A total of 67 athletes took part in qualifying and 36 have qualified for the final.

Tomorrow’s competition will see the qualifying for the men’s individual event.