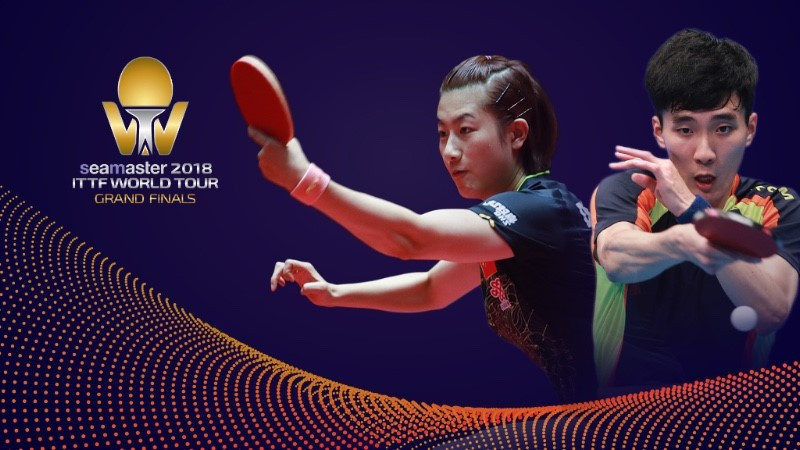 Incheon in South Korea has been named as the host of this year's International Table Tennis Federation (ITTF) World Tour Grand Finals.

The season-ending event will take place between December 13 and 16 alongside the ITTF's Star Awards.

No venue has yet been announced.

Only the top 16 men and top 16 women from the World Tour rankings book a spot at the Finals, as well as the eight best men's, women's and mixed doubles teams.

This year's Korean Open, a leg of the World Tour, was seen as historic as a combined South Korean and North Korean duo won the mixed doubles gold in Daejeon.

It was hailed as victory for the peace efforts on the Korean peninsula.

"The ITTF is excited to bring the Seamaster 2018 ITTF World Tour Grand Finals to Incheon, Korea to round up an amazing year of table tennis in 2018, in the lead up to the 2020 World Team Table Tennis Championships that will be held in Busan," said ITTF President Thomas Weikert.

"The Korean organisers has shown their capability to deliver a world-class event throughout many years of organising the Korean Open.

"The 2018 Shinhan Korean Open was especially sensational and historical, showing the world the power of table tennis in promoting and contributing towards world peace through unifying the North and South Korean teams, where we eventually saw unified Korean pair Jang Woojin and Cha Hyo Sim winning gold in the mixed doubles event."