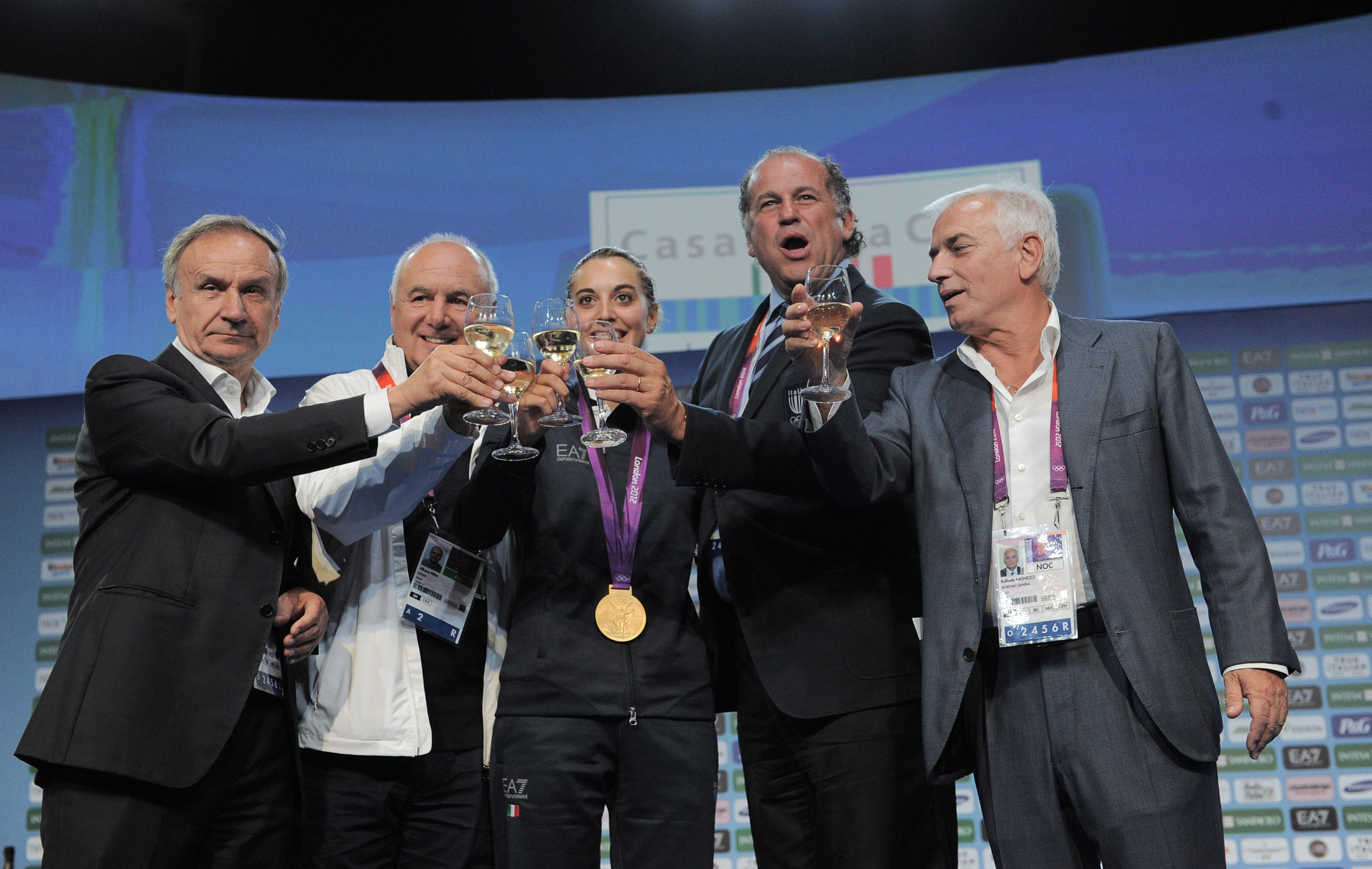 Luciano Rossi has been cleared for a potential bid for the Presidency of the International Shooting Sport Federation (ISSF) after the Court of Arbitration for Sport (CAS) reduced his three-year suspension to 20 weeks.

The CAS partially upheld the ISSF vice-president's appeal as they confirmed he had committed "serious violations" of the governing body's Ethics Code.

But the CAS panel deemed the sanction handed down by the ISSF in April "inappropriate" as they ruled his breaches were "mainly connected to business issues".

Rossi's 20-week suspension, backdated to April 27, will end on September 14 - 16 days before the nomination deadline for the Presidency.

ISSF statutes dictate all nominations must be received two months before the General Assembly takes place.

The election to replace longstanding President Olegario Vázquez Raña is due to be held on November 30 at the General Assembly in Munich.

The Mexican claimed Rossi orchestrated a plan to hold an Extraordinary General Assembly, held in Munich in June of last year to discuss the alterations to the sport's programme at Tokyo 2020, so he could lobby the membership as part of his campaign to run for President.

The Italian has not yet revealed his intentions but it seems likely that he will stand following the CAS verdict.

insidethegames exclusively revealed Rossi had been suspended by the ISSF Ethics Committee in April following accusations of failing to disclose business relations with companies dealing in shotguns.

This allegedly came during campaigning to keep the double trap men's event in the Olympic programme, dropped from the Tokyo 2020 Games in favour of a mixed competition.

A company which Rossi allegedly has a 90 per cent stake in owns nearly 20 per cent of Eurotarget, which makes clay targets used in double trap shooting.

This discipline was dropped from the Olympic programme along with the men's 50 metre pistol and 50m rifle prone events to make way for mixed competitions.

"The CAS Panel confirmed the existence of serious violations by Mr Rossi of some rules of the ISSF Code of Ethics but noted that the sanctions imposed on him were not appropriate in the light of the breaches committed, which are mainly connected to business issues (non-disclosure of conflict of interest in relation to private business in shooting, spreading of misinformation and disloyalty towards the ISSF)," a statement from CAS read.

The decision marks the latest in a rare row between an International Federation and its own vice-president.

The ISSF had earlier claimed Rossi had "tried to mislead" member federations by alleging the international governing body was planning to introduce laser shooting "for the sake of his own political agenda".

The ISSF had previously pledged to not reveal the reasons for Rossi's suspension but the worldwide governing body then made them public following protests from a small number of athletes at the Shotgun World Cup in Siggiewi in Malta in June.

The ISSF insisted it was "forced" to announce the Ethics Committee's reasoning after the Italian Shotgun Federation, of which Rossi is President, issued a statement criticising the decision.

Athletes from Italy, Dominican Republic and Qatar wore black armbands during the World Cup in protest at the Ethics Committee sanctioning Rossi.