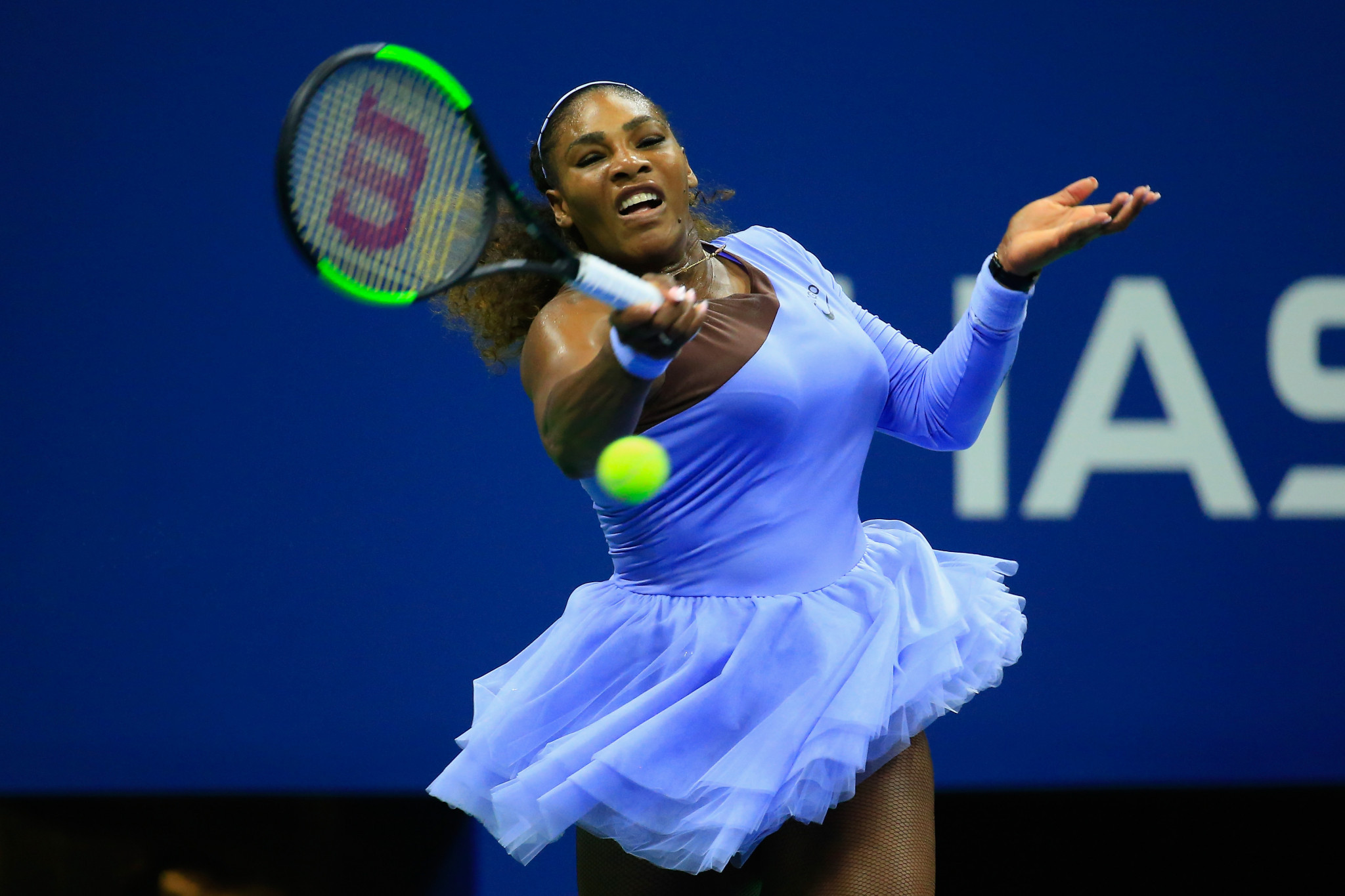 Serena Williams remains on course for a record-equalling 24th Grand Slam title as she dispatched Latvian Anastasija Sevastova to reach the final of the US Open in New York.

The 36-year-old looked back to her best as she dismantled the 19th seed 6-3, 6-0 in just 66 minutes on Arthur Ashe Stadium at Flushing Meadows.

Williams, seeded 17th, will take on Japan's Naomi Osaka in the final on Saturday (September 8).

Osaka became the first Japanese woman to reach the showpiece match at one of tennis' four majors as she claimed a 6-2, 6-4 victory over American Madison Keys.

The Japanese player faces a stiff challenge in the form of Williams, who has the chance to win her first Grand Slam since she suffered serious health complications after giving birth to a daughter in April 2017.

Williams will move level with Australian Margaret Court on 24 women's singles Grand Slam titles if she overcomes Osaka in the final.

"It is really incredible," said Williams.

"A year ago I was literally fighting for my life at the hospital after having the baby.

"Every day I step out on this court I am so grateful to have an opportunity to play this sport.

"So no matter what happens in any match, I already feel like I have already won.

"This is just the beginning. I'm only a few months in and really looking forward to the rest of the year and next year," Williams said.

"I just feel like there's a lot of growth still to go in my game.

"That's actually the most exciting part."