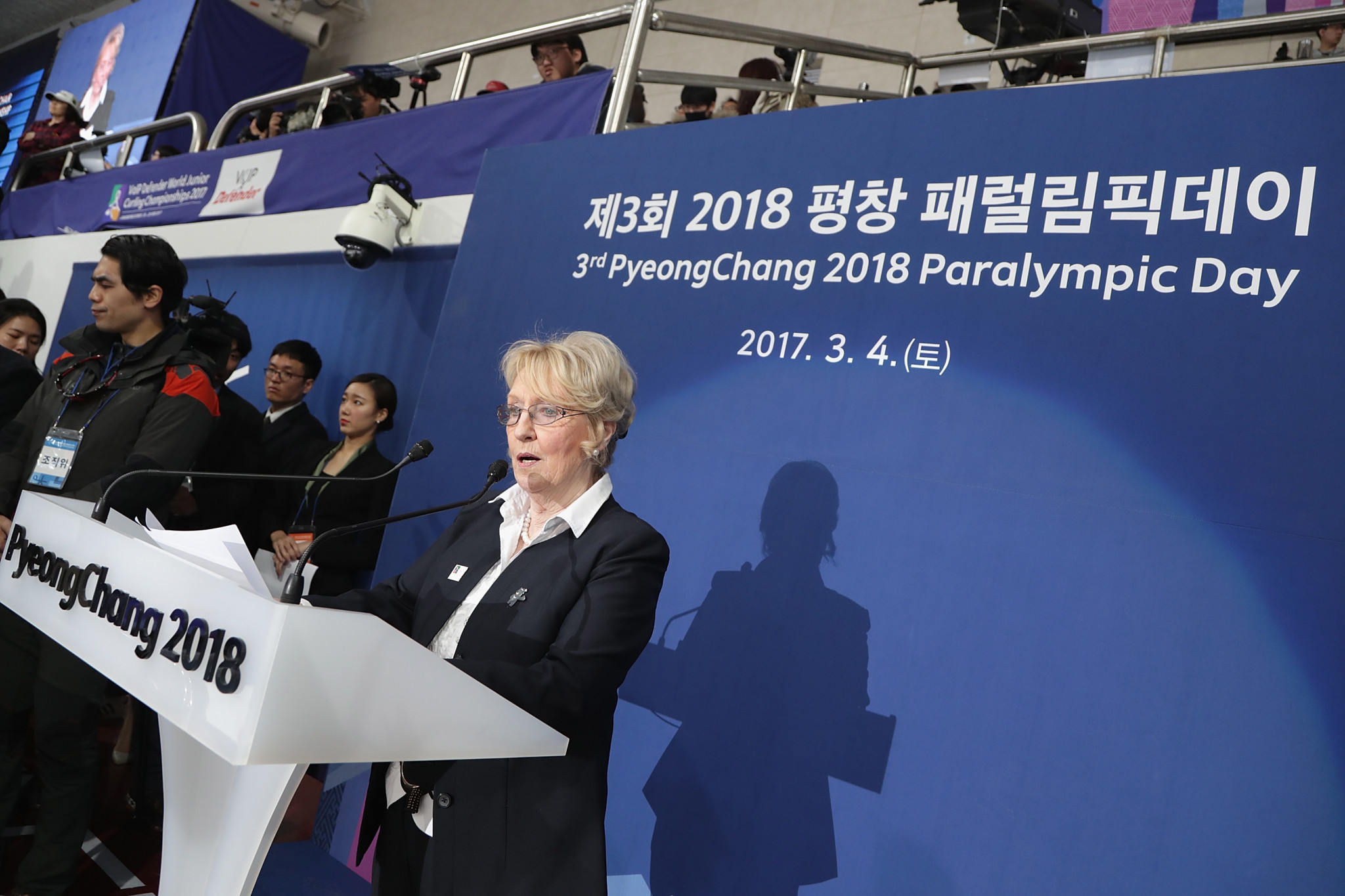 Kate Caithness will be re-elected to serve a third term as President of the World Curling Federation (WCF) this weekend as Budapest prepares to welcome members of the sport's governing body for their Congress and Annual General Assembly (AGA).

The Scot, who first assumed the position back in 2010, is the only candidate standing for the top job at the worldwide organisation.

Caithness will secure a fresh term as President when the AGA takes place in the Hungarian capital on Sunday (September 9).

WCF board director Andy Anderson will step down as his tenure will come to a close at the meeting.

Golf course designer Beau Welling has been put forward by the United States Curling Association to replace Anderson, and he will also stand unopposed.

The membership will discuss sticks in wheelchair curling following a recent summit on the subject in Canada.

Earlier this year, the WCF launched a review into the delivery sticks and the outcomes will be debated during an open meeting tomorrow.

The format of the World Mixed Doubles Championships is also on the agenda and is one of the key topics to be voted on at the AGA.

It comes after the International Olympic Committee (IOC) granted the WCF an additional two teams in the mixed doubles event, which made its debut at Pyeongchang 2018, for Beijing 2022.

An increase of teams for the Youth Olympic Games from 16 to 24, as already approved by the IOC, will also be proposed.

"Following another successful season, I am looking forward to meeting up with friends from across the world in Budapest, as we take stock of curling’s position in the sporting world at present," Caithness said.