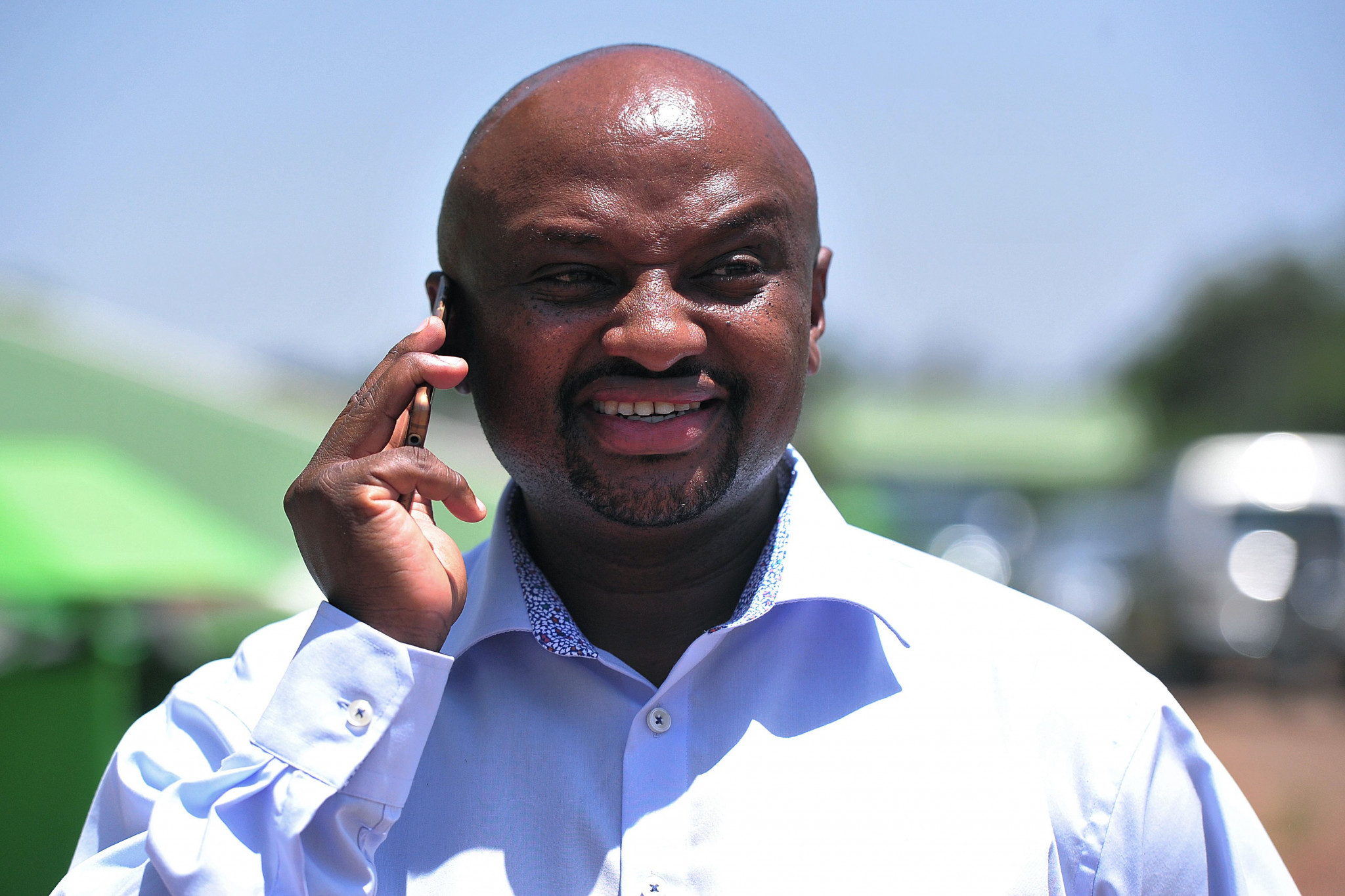 Former Athletics Kenya (AK) officials David Okeyo and Isaac Mwangi have been cleared of extorting athletes in return for covering up positive drugs tests, it was announced today.

The International Association of Athletics Federations (IAAF) Ethics Board confirmed in its decision that they had been unable to prove the allegations against them beyond a reasonable doubt.

The Ethics Board panel did, however, note concerns with some of the evidence in the case and warned similar issues could arise in future if policies designed to safeguard athletes were not put in place.

They said the implementation of policies and practices to protect the abuse of athletes should be an "urgent priority" for the IAAF.

Okeyo, banned by the IAAF Ethics Board for life and expelled from his role as a Council member last week after he was found guilty of siphoning off funds from a sponsorship deal with Nike for personal use, and Mwangi had been accused of bribing athletes who had failed drugs test.

Both denied wrongdoing but were suspended pending the outcome of the investigation into the allegations made by 400 metres runner Joy Sakari and 400m hurdler Francisca Koki Manunga.

Mwangi had previously described the accusations as unsubstantiated and that they had caused him "a lot of mental anguish".

In their decision, the Ethics Board panel said they had been left in an "uncomfortable position" as they believed both the two athletes and the implicated officials were telling the truth, calling them "credible witnesses".

"The panel has found that the allegations of extortion made against Mr Mwangi have not been proved beyond a reasonable doubt," the decision read.

"In the light of its conclusion that no breach of the Ethics Code by Mr Okeyo or Mr Mwangi has been established in these proceedings, no discussion of sanction or costs arises."

The panel admitted, however, that they were "perturbed" by some of the evidence in the case and highlighted areas which they felt the IAAF and Member Federations should "consider and address".

They outlined how there was a "risk that unscrupulous officials will seek to take improper advantage of athletes" owing to the "power and authority" of national athletics officials over athletes.

Should this happen, the panel said, it is "difficult for athletes to seek to vindicate their rights because often athletes are persons of limited or moderate means and often they are considerably younger and less experienced than sports administrators".

"Sports administrators should ensure that transparent and safe systems are in place for athletes to lodge complaints about improper behaviour by officials and should take steps to inform athletes about how to use complaints procedures," the decision read.

"In the view of the panel, the development of policies and practices to prevent the abuse of athletes, including well-publicised whistle-blower procedures within the sport, should be an urgent priority for the IAAF and its Member Federations, who should also take steps to monitor and assess the effectiveness of such policies and procedures."