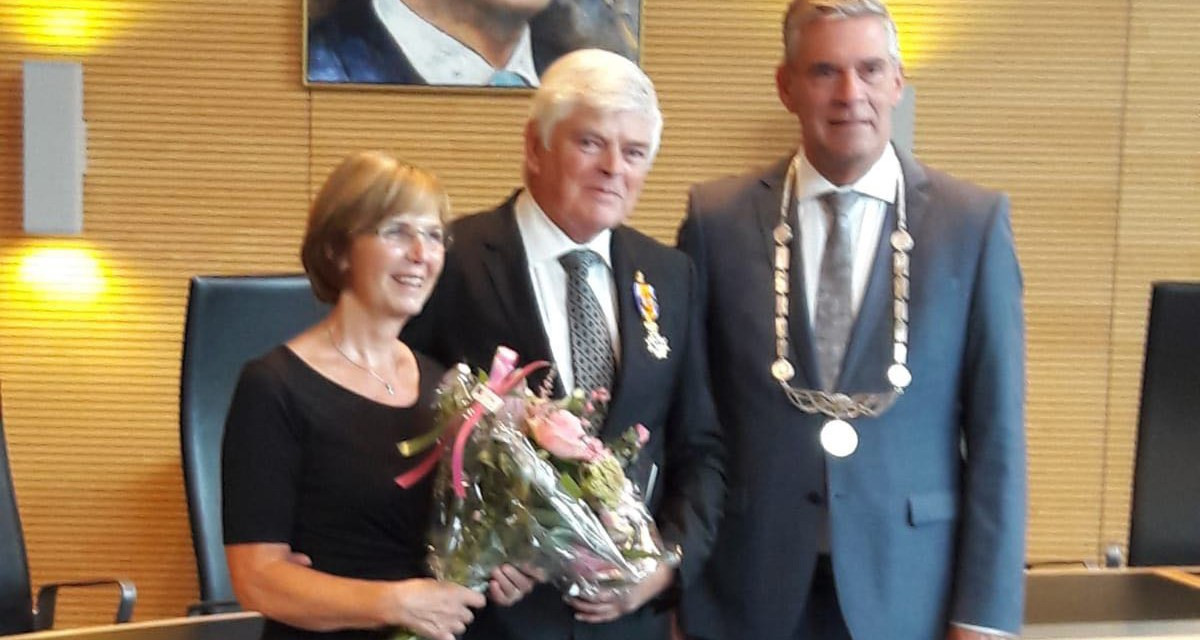 Former International Wheelchair Basketball Federation (IWBF) Europe President Hans Tukker has received the Officer’s Cross in the Order of Orange-Nassau for a lifetime of voluntary work within the sport.

The award, one of The Netherlands’ highest honours, was presented to him in the town hall in Utrechtse Heuvelrug by Mayor Frits Naafs.

Tukker has held several senior roles and functions within the sport and was praised by IWBF President Ulf Mehrens and IWBF Europe President Walter Pfaller, who both sent video messages of congratulations.

Tukker became involved with the sport in the 1970s and volunteered despite his other commitments from his family and his profession as a senior member of the Dutch military.

As he began to become more involved with wheelchair basketball, Tukker collaborated with Germany’s Willi Brinkman and Belgium’s Andre Vergauwen.

The three of them created the West European League, which was the first international club circuit for the sport attracting clubs from their three nations.

The success and organisation of the European region also helped pave the way for wheelchair basketball to become an independent federation.