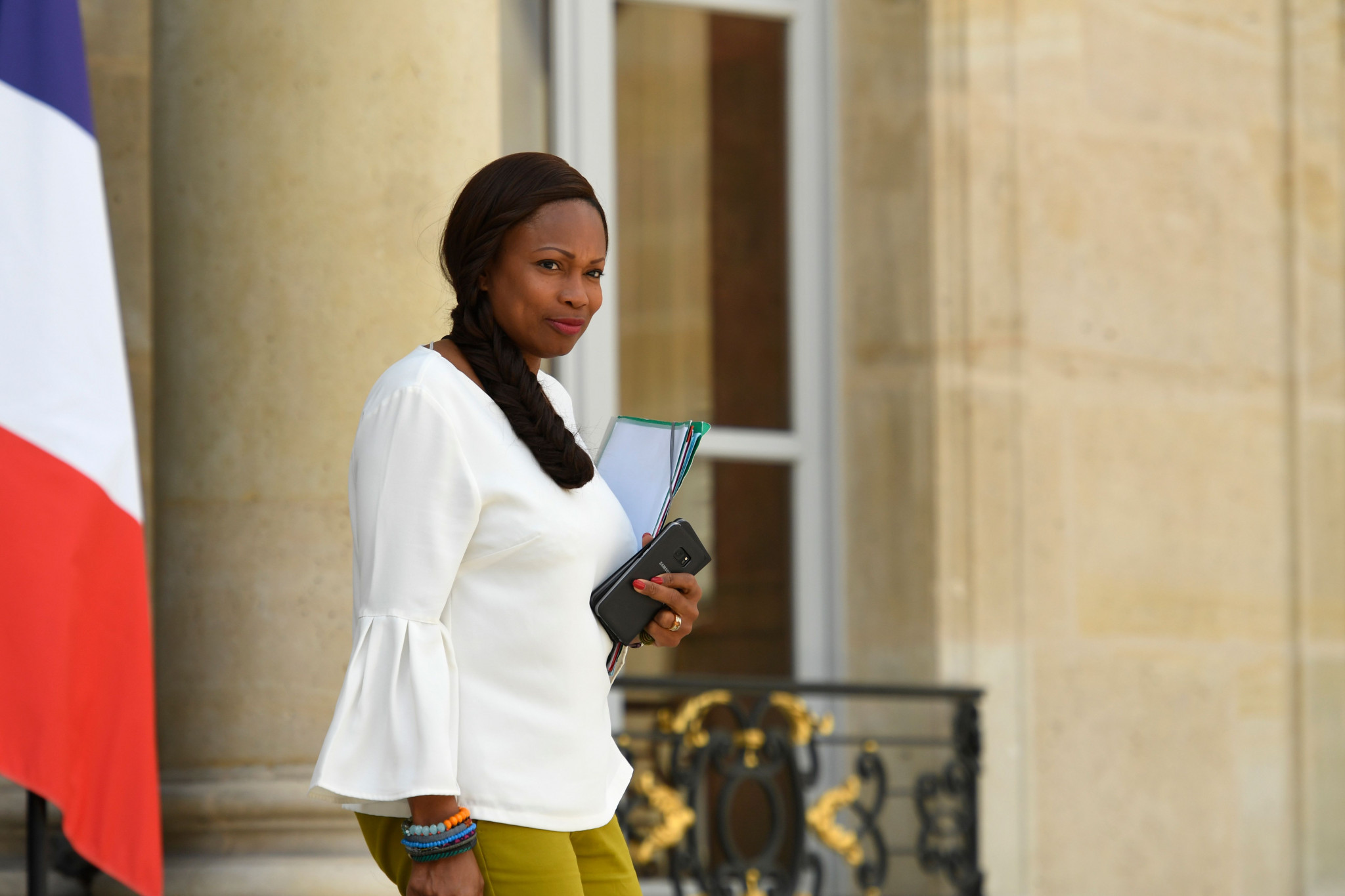 Double Olympic fencing champion Laura Flessel has announced her decision to resign as France's Sports Minister for "personal reasons" and will be replaced by Roxana Maracineanu.

"Thank you Laura Flessel for your flawless commitment in favour of Paris 2024 at each step of the bidding phase," he said.

"As an athlete and as the Sport Minister.

"Count on us to pursue our common ambition for the development and practice of sport in France.

"Congratulations Roxana Maracineanu for your appointment as Sport Minister.

"I wish you all the best at the service of sport in France.

"I am looking forward to work together on Paris 2024; the Games of an entire country."

Flessel revealed she had spoken with French President Emmanuel Macron before announcing her resignation from the role after 16 months.

Macron appointed the 46-year-old shortly after his election in May 2017.

She was responsible for presenting the Olympic Law to the French Council of Ministers after Paris was granted the hosting duties for the 2024 Olympic and Paralympic Games.

Flessel supported the Law by saying it was the Government's "national duty" to ensure financial transparency in the Paris 2024 Organising Committee.

A supporter of social justice, Flessel's resignation statement on Twitter also referenced sport's place in the fight against discrimination.

"Sport must be a vehicle for unity and combating discrimination," she said.

"Always keep the human at the heart of the sports project, ensure its health, well-being and fulfilment."

She said she will continue to be involved with sports administration in other ways and hopes the values of "humanity, solidarity and international cooperation" will endure.

During her time as Sports Minister, Flessel has overseen the staging of the Gay Games in Paris and worked closely with the 2024 Olympic and Paralympic Orgnaising Committee.

Flessel's team have said that her resignation has "no connection with budgetary issues", according to French media outlet L’Equipe.

A French Government report was released in March warning of a potential €500 million ($578 million/£451 million) overspend to host Paris 2024.

Flessel won her Olympic gold medals at Atlanta 1996, in the individual and team épée.

Maracineanu won the silver medal in the 200 metres backstroke at the 2000 Sydney Olympics.