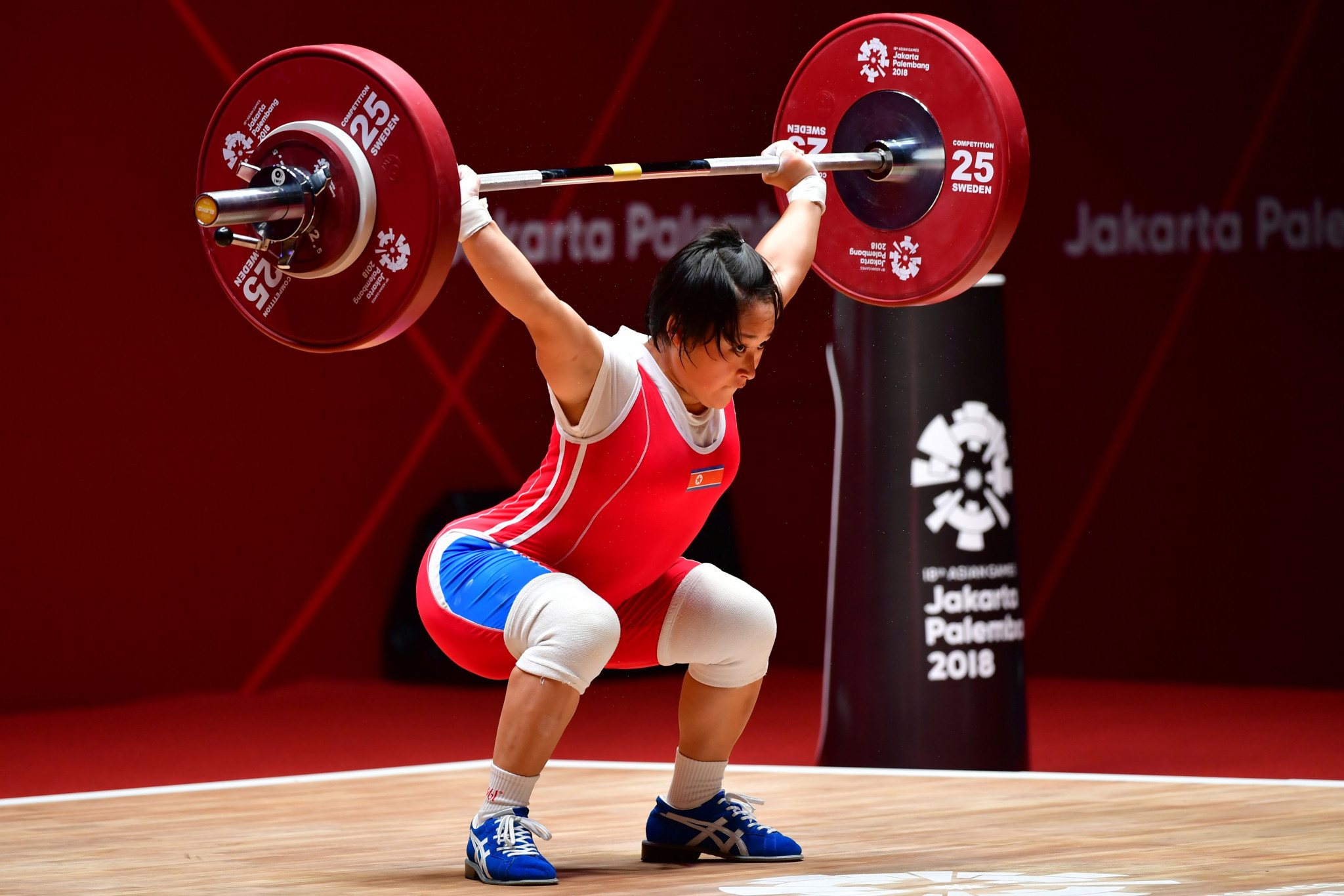 USA Weightlifting have announced the dates and locations for their 2018-2019 combine series which will be used to recruit new Olympic hopefuls.

The events are open to athletes aged between 12 and 24-years-old who are not members of USA Weightlifting already.

The combine series is free to attend and no prior weightlifting experience is necessary.

After a break, participants will be taught the weightlifting fundamentals, such as the basics of the snatch and clean and jerk.

Top athletes from the combine series will be invited to a USA Weightlifting camp next summer.

ANNOUNCEMENT: Here are the dates and locations for our next combine series! Help us find the next generation of weightlifting talent by telling your friends and family!

The combine series will run from September 2018 until April 2019 and will hold events across the country.

California will host the first event at the Sacramento State University on September 16.

The combine series will then visit Albuquerque in New Mexico and Irvine in California in September.