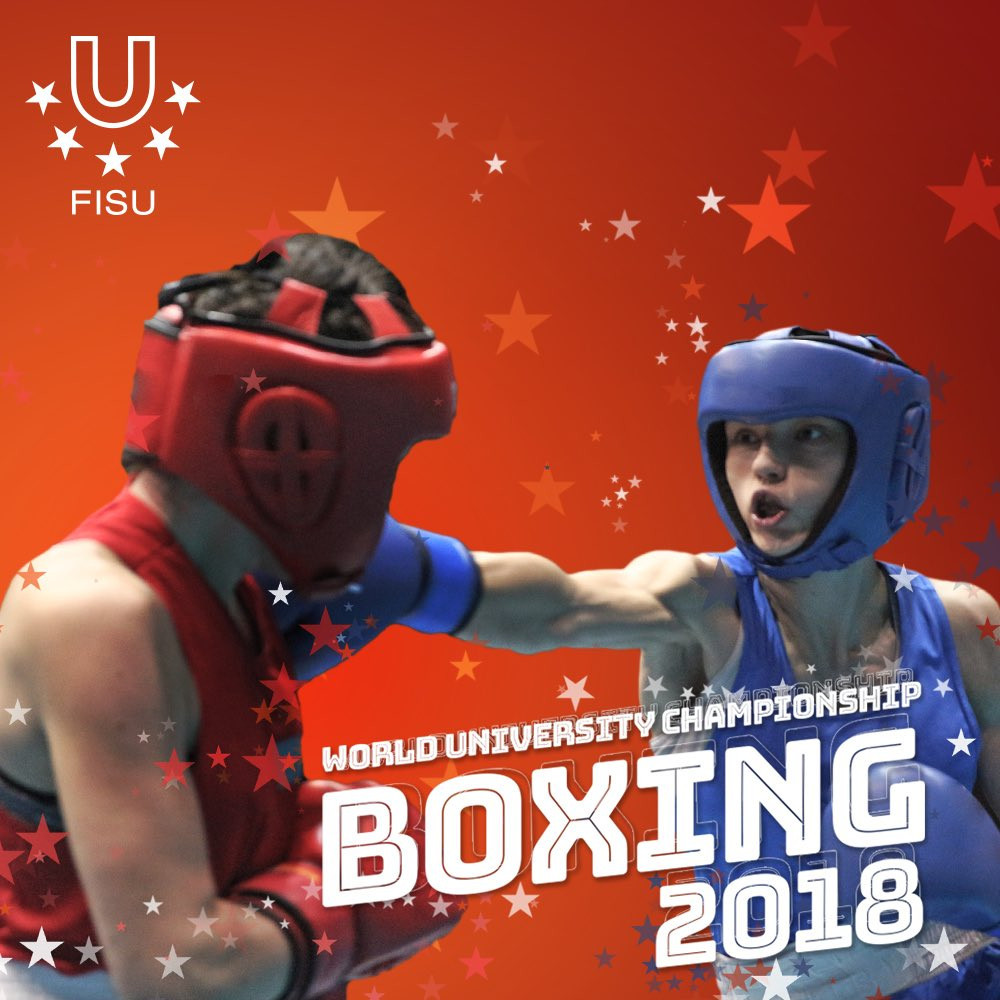 Russia enjoyed a positive first day of the World University Boxing Championships in the city of Elista.

Home fighters produced dominant performances as the event got underway at the Oirat-Arena in the Republic of Kalmykia city.

Vadim Tukov was among the Russians to progress as he won his opening middleweight bout in impressive style.

Tukov was awarded a unanimous 5-0 win over Japan’s Umemura Ren at the conclusion of their contest.

His compatriot Gabil Mamedov replicated the achievement in the men’s lightweight competition.

The Russian boxers will still have a long way to progress in their divisions if they are to celebrate success, however.

Further preliminary matches are scheduled to take place over the next two days, with the semi-finals due to be held on Wednesday (September 5).

Finals will take place the following day, where gold medals will be awarded.

A total of 10 men’s and three women’s weight categories are being contested in the city.

Organisers state that than 120 athletes from 22 countries are competing.

Entrance for spectators to all events of the World University Boxing Championship is free.

Aside from competition, a cultural programme is due to run alongside the event.

There are 34 stand-alone World University Championship events on the 2018 calendar.