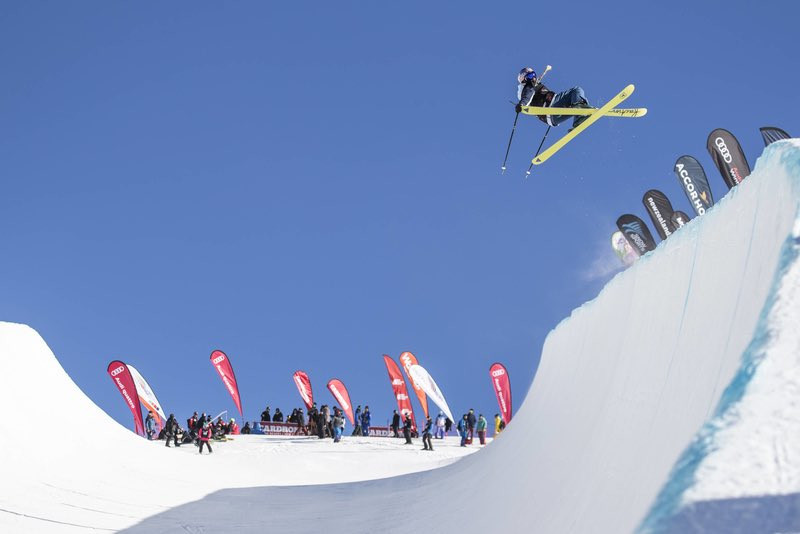 Estonia’s Kelly Sildaru took a big step towards defending her women's ski halfpipe title at the Junior Freestyle Ski and Snowboard World Championships at Cardrona in New Zealand today as she finished top qualifier for the final.

The 16-year-old, also the reigning slopestyle junior champion, finished with a best of 95.000 points in this International Ski Federation event as organisers took advantage of a weather window to stage two runs each on Cardrona’s superpipe for the 19 contenders.

That put her six points clear of Russia’s Valeriya Demidova, with China’s Kaxin Zhang finishing third on 87.60, and Svea Irving of the United States fourth of the eight qualifiers with 85.00.

Sildaru's performance saw her qualify in top spot for the final, due to be held on Tuesday (September 4).

"The pipe was super good today and the weather is not the best, but I am happy that we managed to do our qualifications."

Sildaru made her debut on the senior World Cup tour last season in Cardrona, topping the podium in the slopestyle competition and taking second in the halfpipe event.

She has recently recovered from the knee ligament injury that curtailed her 2017 to 2018 season.