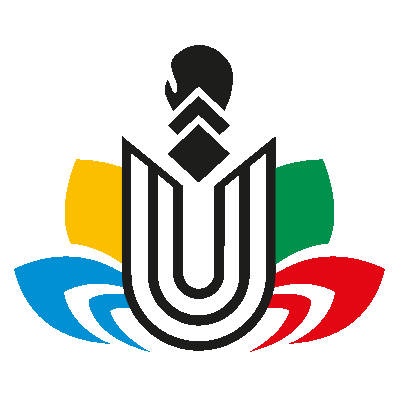 Boxers are preparing to compete in Russia at the World University Boxing Championships.

The week-long Championships will begin this evening in the city of Elista, located in the Republic of Kalmykia.

An Opening Ceremony is set to take place before the first preliminary bouts of the competition take place.

Organisers claim 120 boxers from 21 nations will compete at the Championships.

Aside from competition, it is claimed a cultural programme will run alongside the event.

The Oirat-Arena is the venue for the International University Sports Federation (FISU) competition.

As single sport competitions, the WUCs give cities - and often universities - the chance to host major international sports events with minimal cost and complexity.

There are 34 stand-alone WUC events on the 2018 calendar.