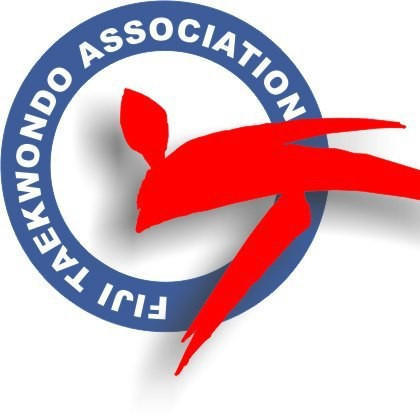 Fiji have set a target of 16 medals for next month's New Zealand Union Taekwondo Cham­pionship in Wellington.

Coach Francis Nand said the goal has been set after the country's Inter-Club Championship on August 15.

"Our target is 16 medals as we are taking 16 athletes and two officials," Nand said to The Fiji Sun.

"This is the first time that the Asia Pacific Taekwondo Federation in Fiji is taking so many athletes overseas.

"This will be our second continuous partici­pation in the competition.

"We expect tough competition from our counterparts New Zea­land and Australia but it is good for Fiji as a good exposure for Pacific Games."

The two day tournament is scheduled for September 29 and 30.

It will take place at the Te Raupraha Arena in New Zealand's capital.