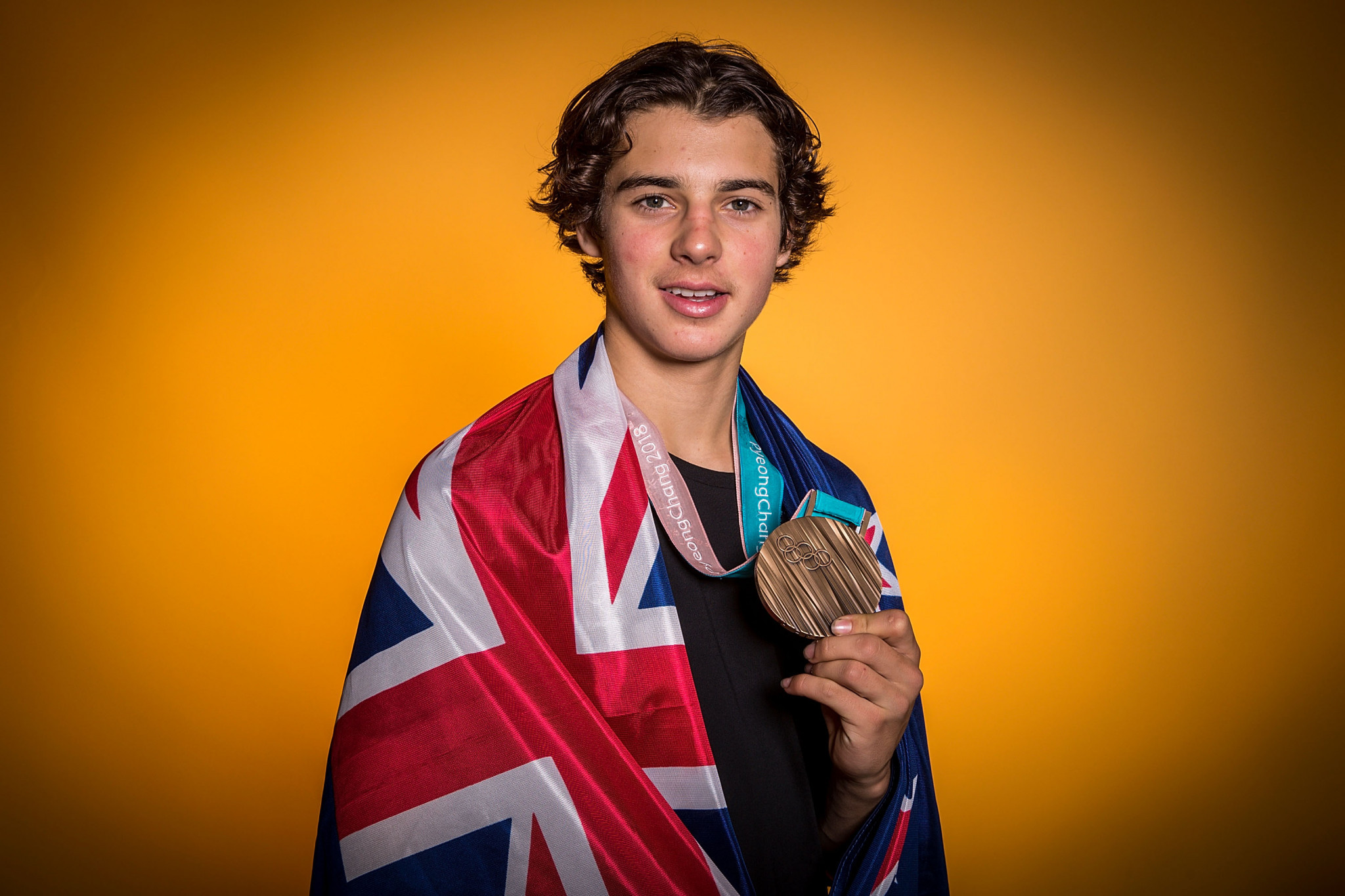 The 16-year-old freestyle skier, who claimed a memorable third-place finish in this event at Pyeongchang 2018 in February, made the most of familiar conditions as he scored 95.60 points at the Cardrona Mountain Resort.

"I was just making sure I'm safe.

"I like to qualify in the top spot just in case we don't get a finals."

Twelve skiers advanced to the final in all, with Norway's Birk Ruud second today on 91.00.

Dylan Ladd of United States qualified in third place with 88.80.

The women's freestyle skiing halfpipe qualification is scheduled for tomorrow before both finals on September 4.

Both qualification sessions were held in the snowboard halfpipe today.

South Korea's Joon-sik Lee was second on 88.60 with Elias Allenspach of Switzerland third on 86.40.

China's Lulu Jia topped qualifying for the women with eight making the final.

Elizabeth Hosking of Canada tallied 80.40 to qualify in second with Tessa Maud of the US third, on 78.00.

Both finals will be on September 4.