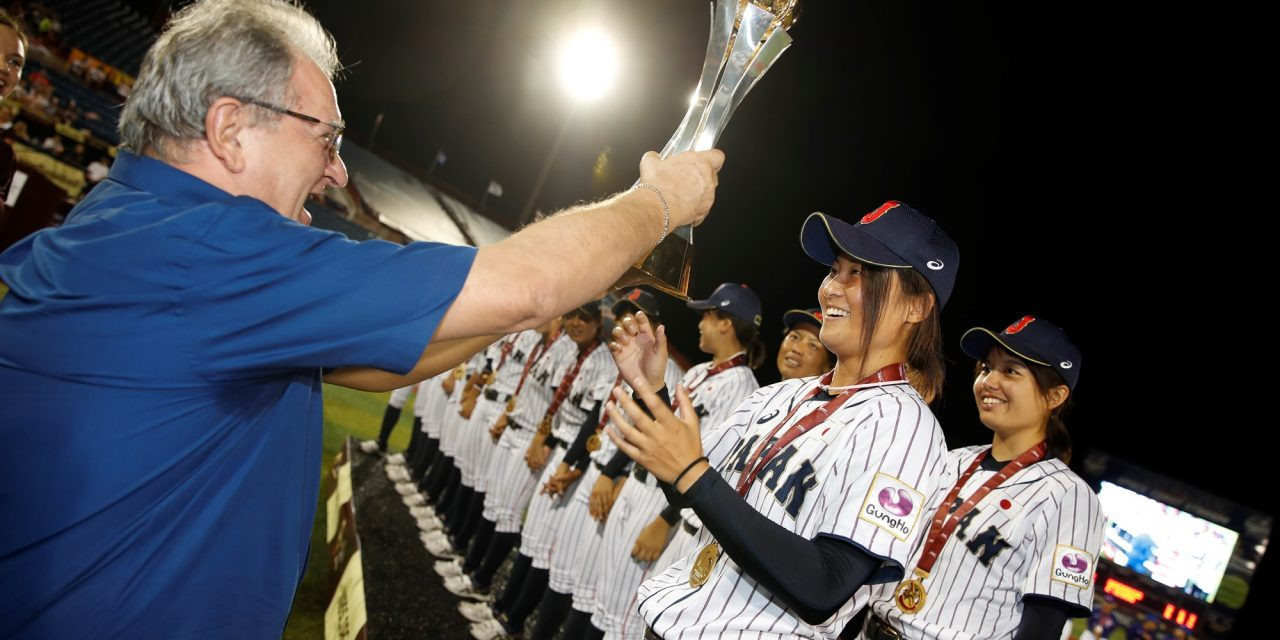 Japan clinched their sixth consecutive Women's Baseball World Cup title with a comfortable victory over Chinese Taipei in the final in the United States.

The Japanese team arrived as the red-hot favourites and justified their billing by claiming a 6-0 win at the USSA Space Complex in Viera in Florida.

It maintained Japan's stranglehold on the tournament as they have now won 30 straight Women's Baseball World Cup matches, a run which stretches back to 2010.

Chinese Taipei were competing in their first final and their runners-up finish marks the best result they have ever achieved at the event.

Ayami Sato, named the tournament's Most Valuable Player for the third time in a row, insisted hard work was the key to their triumph.

"I am very happy - above all because I helped the team win," Sato said.

"We are not particularly strong.

"There are teams that have better athletes than Japan.

"But we work hard and any individual brings his best when we come together as a team."

Japan's manager Megumi Kitta admitted they were under pressure to deliver a sixth consecutive crown.

"We were not nervous," Kitta said.

"This was the last game of the tournament, so I told the players they should not think about winning or losing.

"They were supposed to go out there and have fun."

Canada beat the United States 8-5 to secure the bronze medal.