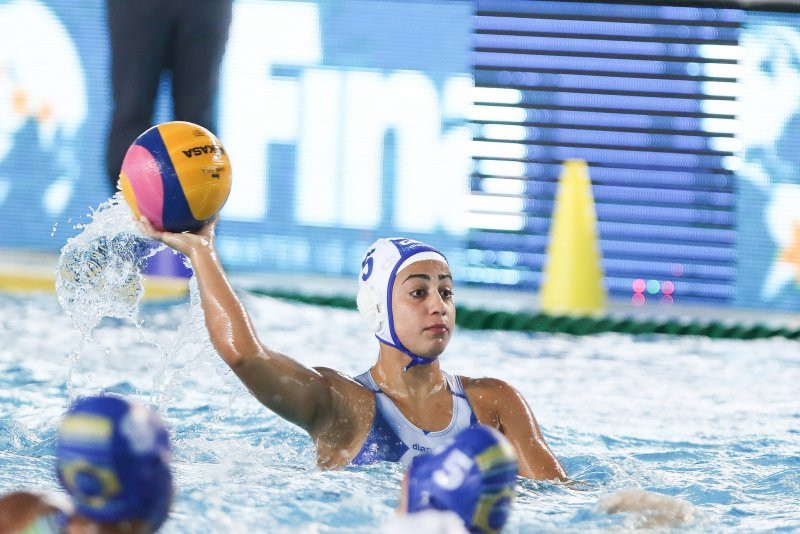 Russia's defence of the World Women's Youth Water Polo Championships title came to an end at the quarter-final stage as they were beaten by Greece in Belgrade today.

Greece produced a superb performance as they booked their place in the semi-finals with a 10-6 win over their Russian opponents at the Milan Gale Muskatirovic Sports Centre.

The Greek side will take on Spain, who denied the host nation a spot in the last four with a hard-fought 13-10 triumph.

Italy, who have been in fine scoring form throughout the tournament so far, progressed to the semi-finals following a battling 7-6 win against the United States.

They will play Australia, who defeated The Netherlands 8-6 in their quarter-final encounter.

"The girls were really patient in the crucial moments, it’s not easy at their age to remain calm and control emotions, especially in attack," said Australian head coach Dusan Damjanovic.

"We were ready for our moments, they had pride in everything they did and in the end the result was positive for us.

"Tomorrow is a new day and a new game, it will be completely different water polo."

The tournament is due to continue with the semi-finals tomorrow.