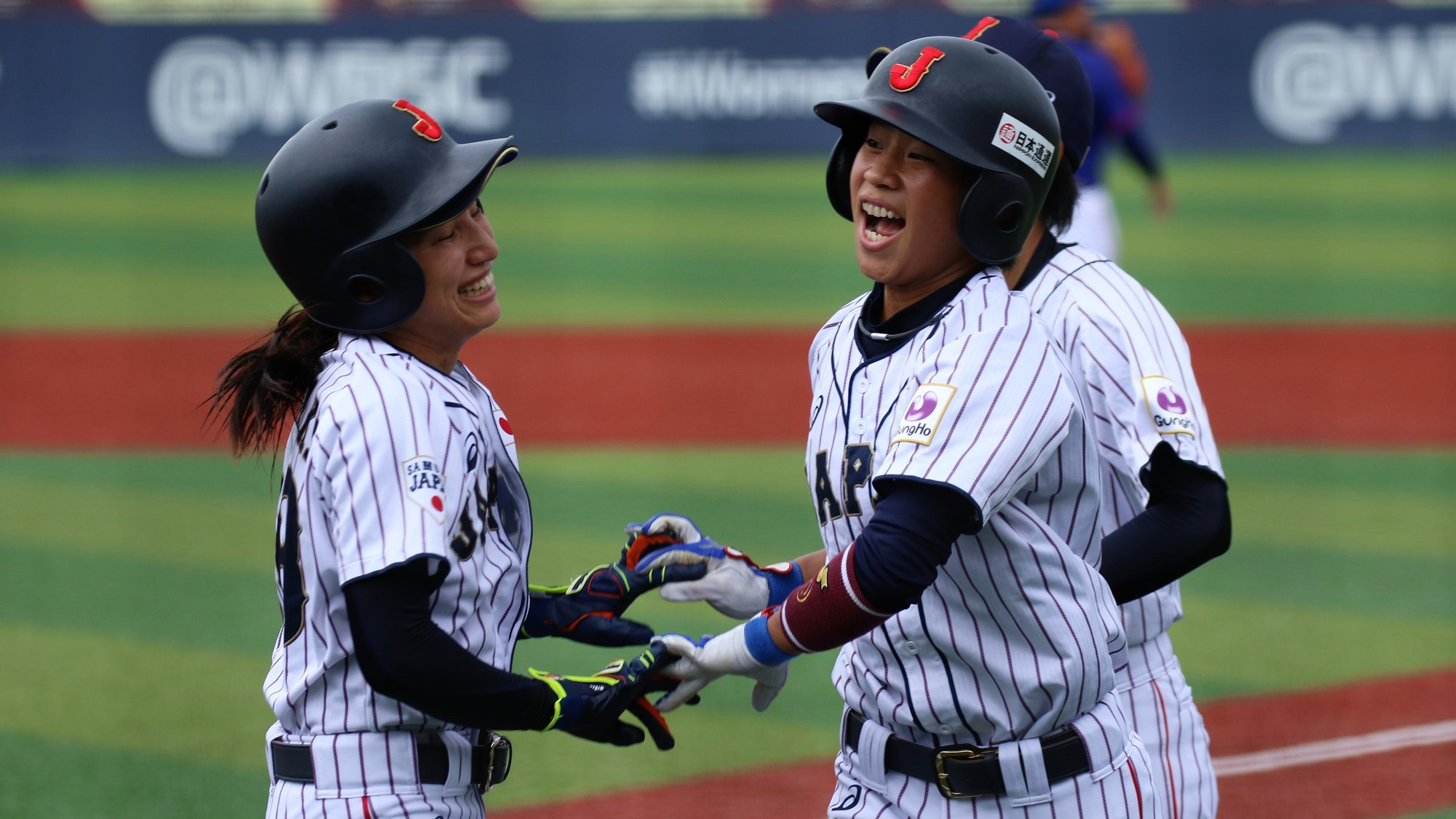 Japan, ranked at number one in the world, extended their winning streak at the tournament with victory over Chinese Taipei at the USSSA Space Coast Complex in Viera.

Chinese Taipei started well and took the lead in the second inning with Yu-ying Hsieh’s triple.

Funakoshi responded in the third inning, however, to tip the scores in favour of Japan and the game finished 2-1.

Japan have now secured their place in the World Cup Final and are yet to find out who they will battle it out with for the title of world champion.

The US will look to join Japan in the final after they beat Canada 5-1.

Baltzell’s powerful strike was the second of the game and her second of the tournament having scored the first home run of the event to send the US through to the super round.

The US will play the Dominican Republic in their next game, which they must win to keep in the running for the title.

Venezuela beat the Dominican Republic 12-2 in six innings in their second super round match but neither team will progress to the finals.

The game was halted by a lightning alert as a disappointed Dominican Republic could not reverse the scores.

In the consolation round for seventh to 12th place, there were also home runs.

Puerto Rico’s Lisandra Berrios-Lopez smashed a home run against Australia but a home run from Australia’s Taylah Welch secured the game 10-3 and a seventh place finish for her team.