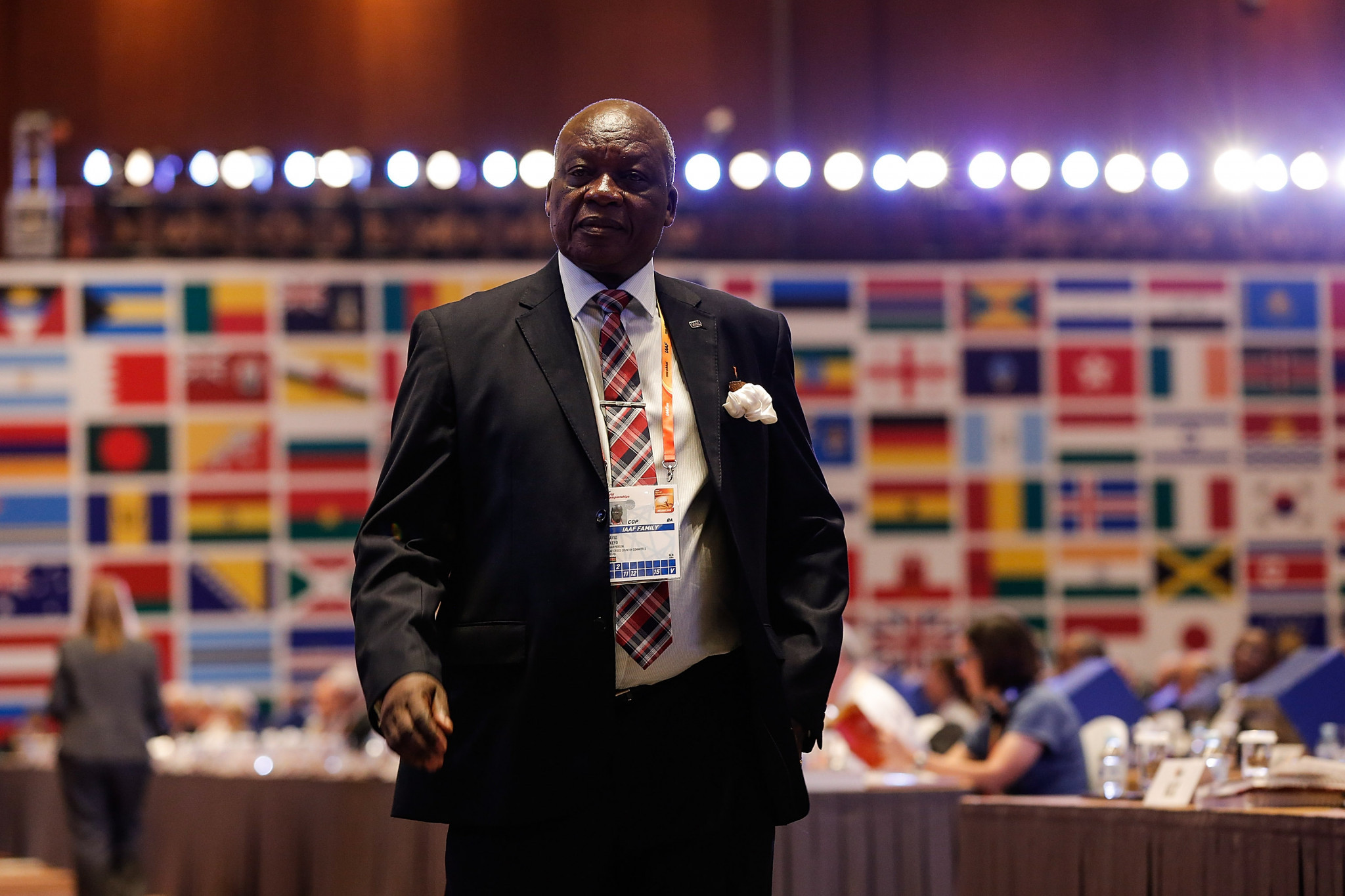 David Okeyo has been expelled as a member of the International Association of Athletics Federations (IAAF) Council and banned from the sport for life after the governing body's Ethics Board found him guilty of siphoning off funds from a sponsorship deal between Athletics Kenya (AK) and Nike.

In its judgement released today, the IAAF Ethics Board said Okeyo, the former secretary general and vice-president of AK, had diverted thousands of dollars meant for the national governing body for his personal use.

His actions "deprived AK of income from its sponsor that could have been better directed to support the development of the sport of athletics in Kenya", according to the Ethics Board.

Athletics Kenya treasurer Joseph Kinyua was also investigated and was found to have "engaged in similar conduct".

But he has avoided any punishment as his position with the organisation was not bound by ethics rules at the time of the offence.

Okeyo is still facing further sanctions from the Ethics Board relating to seperate allegations that he attempted to extort money from Kenyan athletes who had failed drugs tests.

He has always denied wrongdoing.

Former AK chairman Isaiah Kiplagat was also implicated in the investigation but died at the age of 72 in August 2016.

"In the view of the Panel the pattern of conduct warrants serious sanction to establish the firm principle that federation officials must act scrupulously and transparently in managing the finances of their federations in order to protect the name and reputation of the sport of athletics," the Ethics Board judgement added.

Okeyo and Kinyua were suspended by the Ethics Board in November 2015 following the emergence of the accusations that they had taken money meant for AK for private gain from a sponsorship deal with the American sportswear giant.

They then failed with appeals launched in an attempt to overturn the extension to their provisional suspensions.

Last year, the IAAF replaced Okeyo, who remained suspended at the time, with Mauritius Athletics Association President Vivian Gungaram on its ruling Council.

"The misconduct in this matter resulted in the diversion of substantial funds that could have been used to develop athletics in Kenya," the Ethics Board statement said.

"Kenya, as members of the panel well know and many of the witnesses mentioned, is a country that excels at athletics, something of which many Kenyans are justly proud.

"This decision affirms the fundamental principle that the IAAF Ethics Code requires that the funds of Athletics Kenya should be used to promote Kenya’s continued excellence in the sport and not diverted for personal gain."