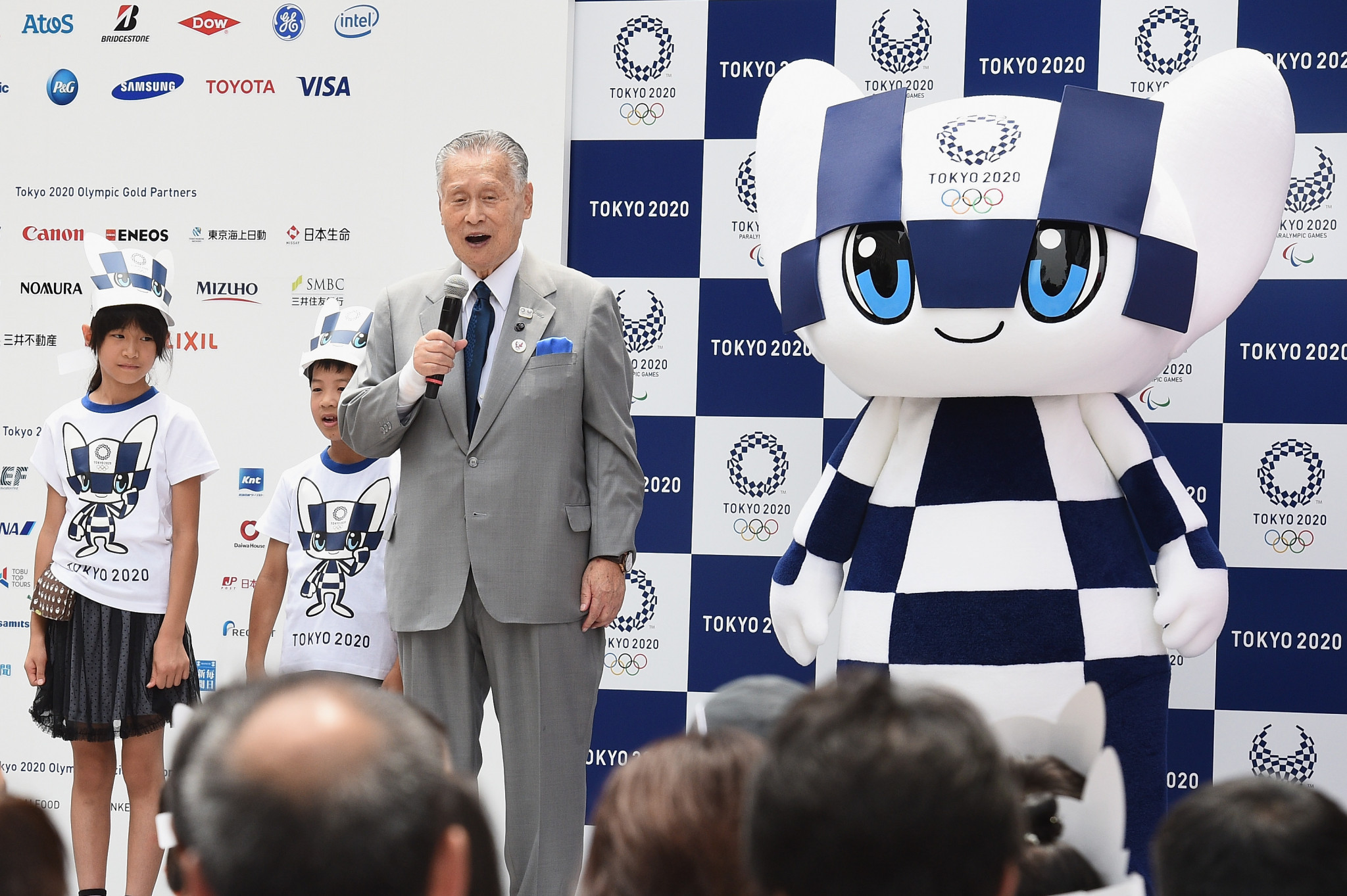 Tokyo 2020 President Yoshirō Mori has backed the introduction of daylight saving time to combat the expected high temperatures when the city hosts the Olympic and Paralympic Games and claimed it could provide a legacy for the country after the event.

Japan's ruling Liberal Democratic Party, under direction from Prime Minister Shinzō Abe, is exploring whether to bring in daylight saving time as a way to avoid competition being held during the hottest times of the day.

Concerns regarding the climate in Tokyo during the Olympics and Paralympics have grown after the heat was blamed for the deaths of more than 130 people.

The heatwave in July was declared a natural disaster amid the rising death toll.

Sprinklers, mist showers and special pavements are among other possible solutions, with Tokyo 2020 claiming they would implement "detailed heat countermeasures with three targets; for spectators, for workforces and for athletes".

Events such as the marathons and long-distance race walks were brought forward by Tokyo 2020 in an attempt to combat fears over the high temperatures.

Japan is among a handful of major economies that does not use daylight saving time during the summer months and Mori said that was unacceptable for a country of its stature.

"Among Organisation for Economic Co-operation and Development and G7 countries, Japan is only one that doesn’t have daylight saving time," Mori, a former Japanese Prime Minister, told the Japan Times.

"This is an international standard.

"It is not acceptable that Japan doesn't have it.

"I know many people are against this idea, but it also contributes to creating a low-carbon society.

"Japan should show the world that we are making an effort to make it happen.

"If we try, introducing daylight saving time can become one of the legacies of the Tokyo Games.”

Mori said he had "no concerns" with Tokyo 2020's preparations, which have come into the spotlight in recent weeks following the two years to go milestones until the start of the Olympics and the beginning of the Paralympics.

The 81-year-old conceded, however, that organisers had a "lot of issues to solve".

"The population increased and our economy expanded.

"It is impossible to use those roads without building new ones.

"There will be traffic jams here and there during the Olympics and Paralympics.

"Since recently, we have to worry about cyberterrorism, too.

"It is difficult to predict how it will happen but we have to deal with it.”