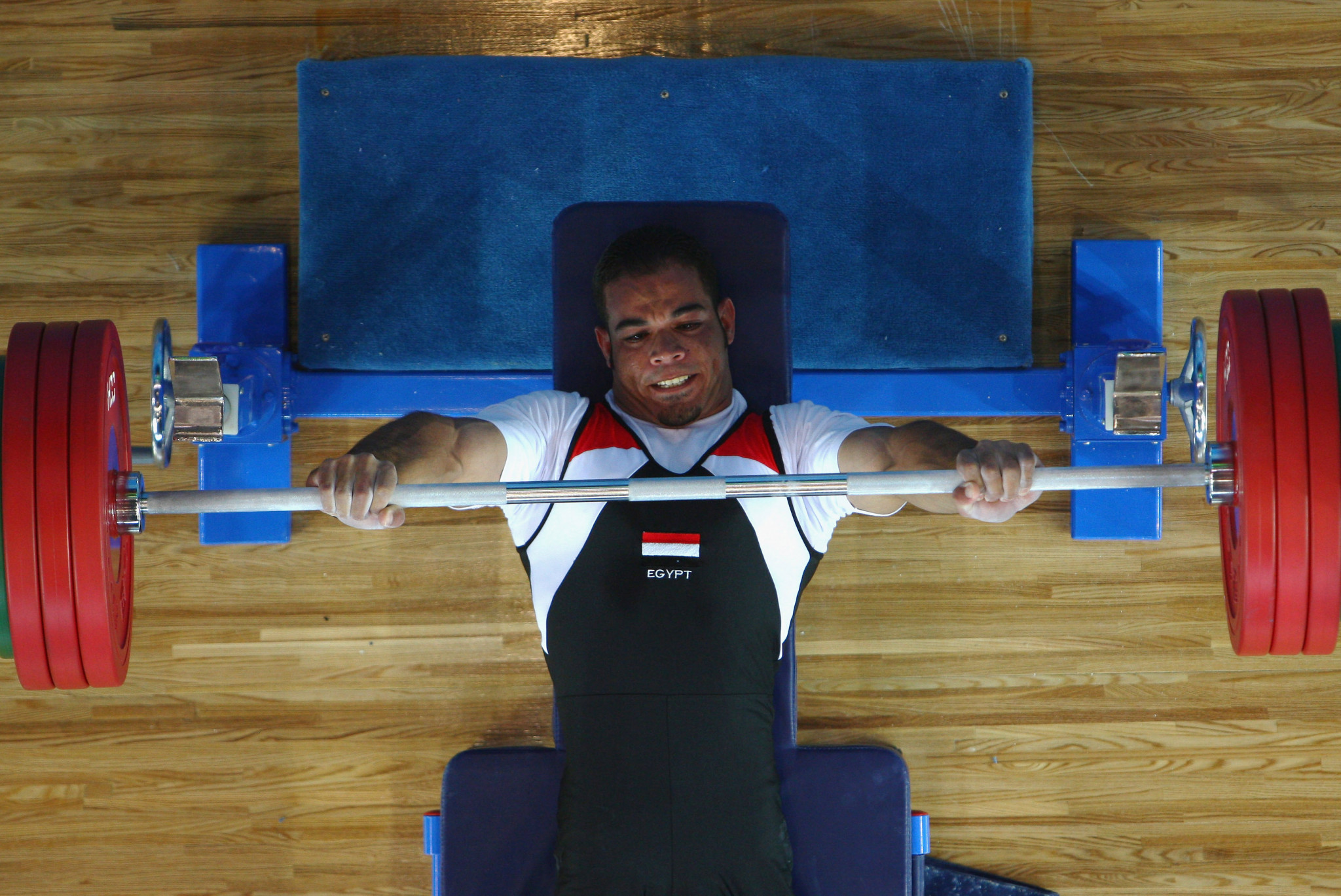 The Egyptian, a three-time Paralympic champion, was chosen for the honour after a superb performance at this month's African Powerlifting Championships in Algerian capital Algiers.

He was a clear winner in the men's under-59 kilograms division as he lifted a bar weighing 206kg.

This was more than three times his bodyweight.

He won the prize after a ballot was carried out on the social media pages of governing body World Para Powerlifting.

Nigeria's Roland Ezuruike and Bose Omolayo, and Algeria's Adra Lamia, were all also nominated for the prize.

Powerlifting focus now turns to the Asia-Oceania Open in Kitakyushu in Japan from September 8.