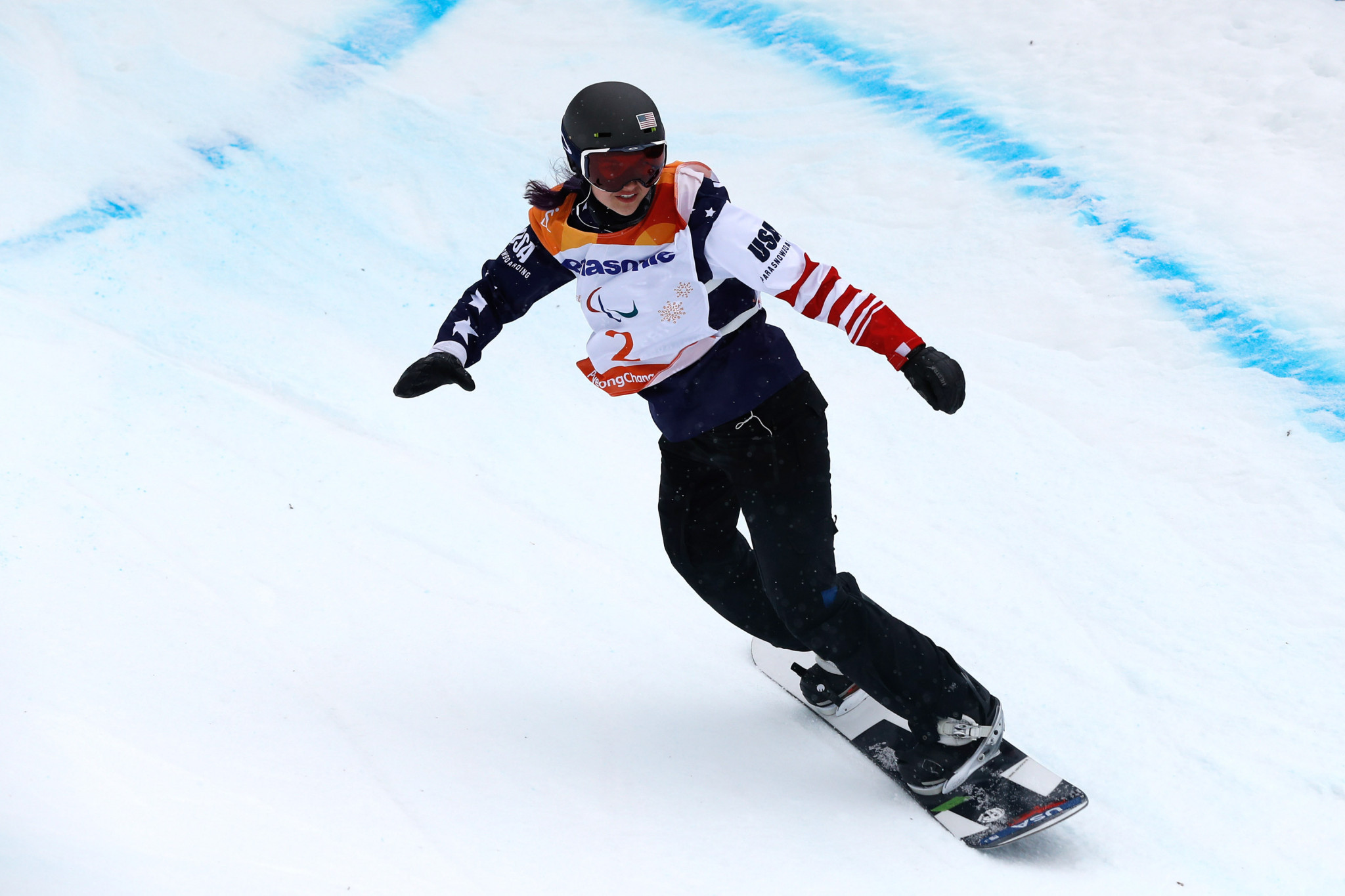 US Paralympics have announced six athletes in their 2018-2019 national snowboarding team.

Five of those athletes are Paralympic medallists from the Pyeongchang 2018 Winter Paralympics.

Schultz was the US flagbearer at the Opening Ceremony in South Korea and came away from the competition with a gold and a silver medal.

Elliot also won a banked slalom gold in his class.

Director of US Paralympic Alpine skiing and snowboarding, Kevin Jardine, said: "Coming off an incredible Paralympic Winter Games, our programme is carrying a lot of momentum into this upcoming season as we prepare for World Championships in March.

"With a collective eight medals won in Pyeongchang, this group knows they have a target on their back and they're ready to elevate their game to stay on top."

"I am excited to work with the motivated individuals of U.S. Paralympics Snowboarding and be a part of such a well-respected program," the American said.

The US Paralympics snowboarding team will begin competition in November and hope to achieve at the World Para Snowboard Championships in Phyä, Finland in March 2019.