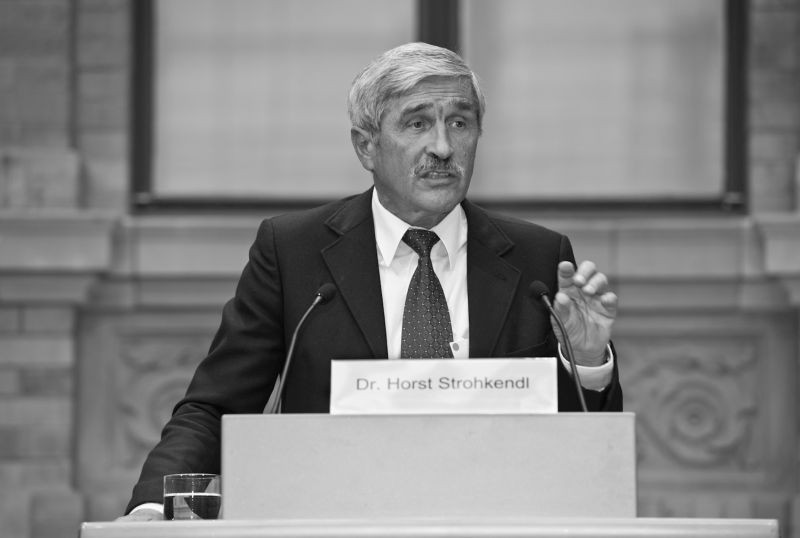 The International Wheelchair Basketball Federation (IWBF) has sent condolences to Horst Strohkendl's family after the "godfather" of classification in the sport died.

Strohkendl became involved with wheelchair sports in 1969 and developed the classification code for wheelchair basketball.

He was the chairman of the first sport-specific Classification Committee of the International Stoke Mandeville Games Federation, and was then part of the Executive Committee when the IWBF was established.

The German later maintained his involvement in the sport as President of the Technical Commission.

In this role he encouraged the IWBF to follow the International Basketball Federation rules and regulations, unless they were contrary to the wheelchair game.

This approach is still followed by the IWBF today.

In recognition for his tireless work, the IWBF awarded Strohkendl the gold medal triad in 1998 which is received by individuals who have made an outstanding contribution to the growth and development of the sport.

IWBF President, Ulf Mehrens, has issued condolences to Strohkendl's family and said: "We will always remember Horst for the impact and influence he had on the sport.

"He was one of the early leaders and the person who steered classification on a new route to be functional and not medical.