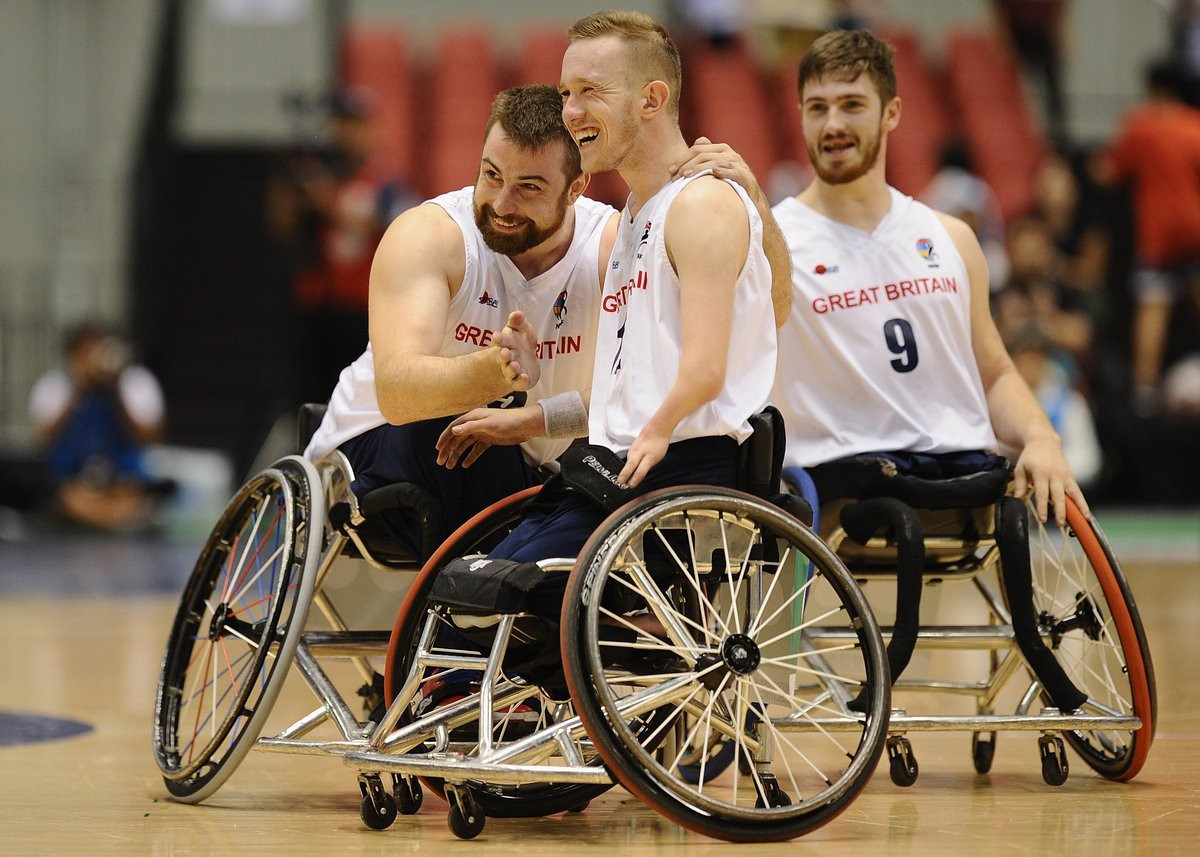 British supporters at the Inselpark Arena, who had watched the women’s team lose their first final against The Netherlands the day before, were offered a spectacle they could hardly have dared to dream of as they claimed a battling 79-62 final.

Their men won all four quarters of their match against the team who beat Spain two years ago to earn Paralympic gold in Rio de Janeiro and who have been world champions six times.

There was no letting up on behalf of the British players as they took the third quarter 16-14 before pulling clear in the final quarter with a 25-15 scoreline.

It's GOOOOOLLLLLDDDD 🥇🥇🥇 for Great Britain 🇬🇧 (M) as they defeat USA 🇺🇸 (M), 79 - 62, to win their first ever World Championships gold medal!

Simon Brown played an outstanding part for the team he has represented since 2007, contributing 40 points.

Brian Bell was the top US scorer with 27.

Since that victory over France in the first edition of these Championships in 1973, Britain have only reached the final twice, in 1994 and 2002, being beaten by the United States on both occasions.

Australia claimed the bronze medal with a 68-57 win over Iran, and fifth place went to Spain, 79-52 winners against Poland.